Hillary R. Clinton is the choice of 46 percent of respondents compared to 22 percent picking Warren, said Cherie Bereta Hymel, the managing partner of Gravis Marketing, the Florida-based pollster that executed the poll. The poll carries a 4 percent margin of error. The poll was conducted using predictive dialer IVR software.

Thirty-two percent said they were undecided.

“Warren might be popular with liberals in Harvard Square, Newton or the media, but among regular Democrats across the state Clinton commands deep loyalty, so far,” said Bereta Hymel. 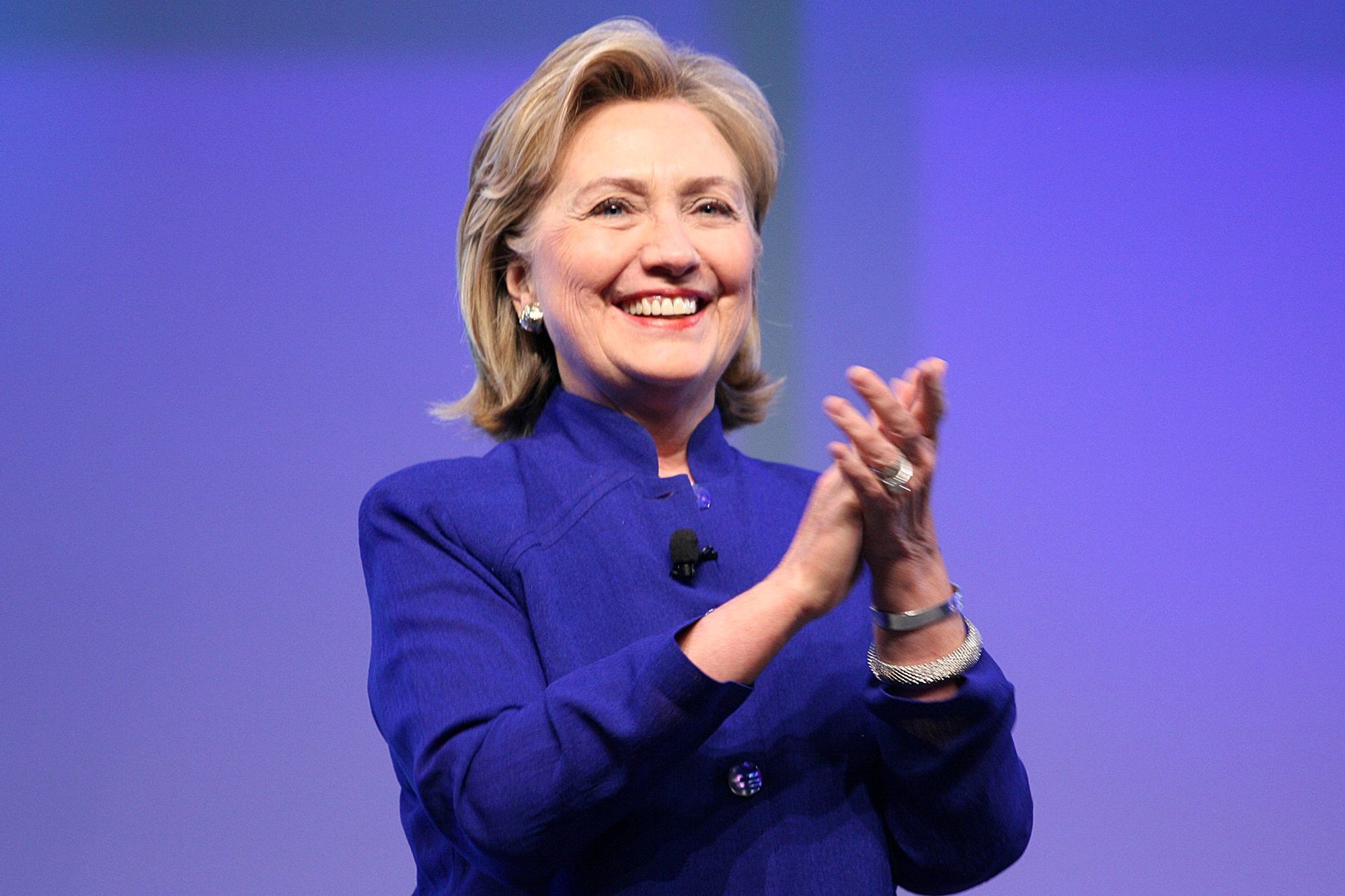 “Clinton beat President Barack Obama in the 2008 Massachusetts Democratic Primary, 56 to 40 percent,” he said. “She has a long history with Democratic voters in Massachusetts and other states that cannot be ignored.”

Bereta Hymel said the poll does not mean that Warren is finished. “It is still early. Warren’s weak showing could be a function of her focus on establishing herself as a national figure, while neglecting the folks back home.”