Winter Springs, Fla. – An extended lead for Democrat Presidential candidate Hillary Clinton and a virtual tie on the Republican side highlights a recent Gravis Marketing poll from Iowa. The nonpartisan research firm based in Winter Springs, Fla recently conducted a random phone survey of 1,027 registered, likely primary voters in Iowa that was split into two specific demographics. The automated IVR survey which was conducted from December 18th to the 21st, includes 440 Republican Caucus participants, 418 Democratic Caucus participants, and the remainder not planning on participating in the caucus, but is planning to vote in the regular elections.

The poll has a margin of error of ± 3% [5% for Republican and Democratic caucuses].  The total may not round to 100% because of rounding.  The polls were conducted using automated telephone calls (IVR technology) and weighted separately for each population in the question presented. The results following highlight the Republican and Democrat party results from the recent Iowa poll.

Prior to asking future Democrat party Caucus and Republican participants about their choice of whom they intend on voting for with the upcoming Iowa Caucus, the Gravis Marketing poll asked them about their opinions of currently sitting elected officials. When asked, “do approve or disapprove of President Obama’s job performance,” 50 percent of the total 1,027 registered and likely primary voters indicated that they currently disapprove of the President’s job performance. 44 percent stated they currently approve, with six percent stating they currently were unsure about his performance as The Commander-in-Chief.

The Gravis Marketing poll then asked the voters about their opinion of recently elected Senator Joni Ernst. When asked if they approve or disapprove of her job performance, 41 percent stated they disapprove, 36 percent indicated support of her job performance, while a large contingent of 24 percent was unsure of her job approval. Ernst captured the Senate seat in Iowa during the 2014 mid-term elections and has been in office less than one-year. 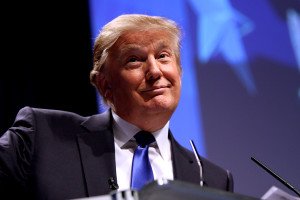 The focus of the Gravis Marketing poll then shifted to asking about the Republican and Democrat Caucus member’s choice for their parties nominee for President of the United States. When asked to choose between a pool of 13 potential candidates; including front runners Donald Trump and Ted Cruz, the Caucus members were split; with both Trump and Cruz receiving 31 percent support from Caucus member. Florida Senator Marco Rubio captured 9 percent of the potential vote, while Dr. Ben Carson and Jeb Bush rounded up the top five with seven and five percent. When asked to choose between Clinton, Sen. Bernie Sanders and Martin O’Malley, 49 percent selected Clinton, 31 percent have chosen to supp 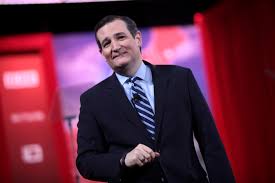 ort Sen. Sanders, while 10 percent of those asked were either undecided or choose to vote for O’Malley.

Cherie Bereta Hymel, the President of Gravis Marketing offered his analysis of the recent Iowa polling; “The Republican race in Iowa is very close. The questions we must ask is has Ted Cruz peaked too early, or can an Donald trump turnout out people in caucuses? Who will finish third? How much momentum will Cruz or Trump have in New Hampshire? The Republicans have two debates before Iowa. The debate on Fox will be limited to six people. The debate performances can change everything. It would not surprise us if this race takes another turn in the next few weeks.”

“If her numbers hold, this is likely to be a bitter sweet victory for the former Secretary of State, since she captured the Iowa victory in 2008 that engineered Obama’s defeat of Mrs. Clinton,” noted Cherie Bereta Hymel. “We believe if Mrs. Clinton wins by a substantial amount in Iowa this will give her the momentum in New Hampshire and her firewall states of South Carolina and Nevada. The question will then become will Mrs. Clinton win all 50 states in the Democratic primary and caucuses.”

Bereta Hymel continued to state; “We believe the tide has turned for Mrs. Clinton Clint for a few reasons since October. First, with Joe Biden deciding not to run, his voting support was no longer split. Secondly, her extremely strong debate performances, along with her Benghazi testimony and the perceived weakness of her challenger Mr. Bernie Sanders have all but assured her the Democrat nomination. Further, in the time of concerns about gun control on the Democratic side, she was able to use Mr. Sanders  record in Vermont against him he voted for limited gun restrictions giving immunity to gun manufacturers.”

The Gravis Marketing President Bereta Hymel concluded his analysis of the Democrat polling results from Iowa by indicating; “The attacks in Paris and San Bernardino and her strong stance have made her look Presidential and Sanders look inconsequential. O’Malley so far is a non-factor. He’s not connecting with people on the debates as he’s trying to be all things to all people. The final reason is this primary season so far has been a gift to Mrs. Clinton. No one on the Democratic side is attacking her; all of the media coverage is about the Republican primary which has drown-out any momentum Sanders had.” 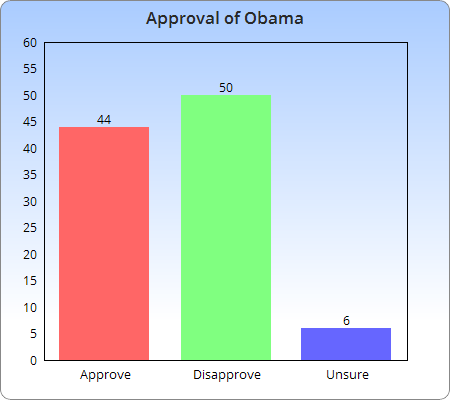 Do approve or disapprove of Senator Joni Ernst’s job performance? 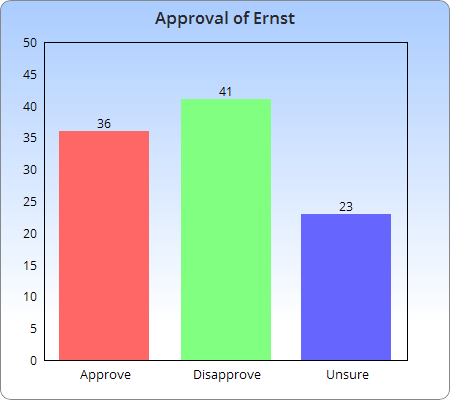 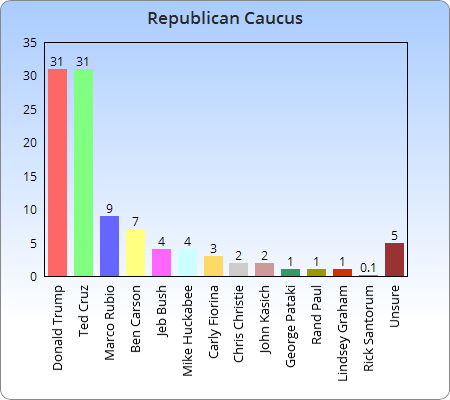 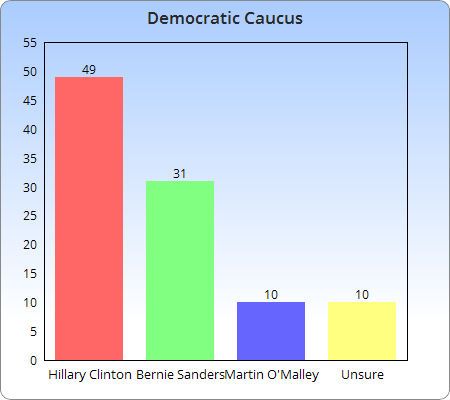 The following questions are for demographic purposes:
How likely are you to vote in the Iowa Caucuses on February 1st, 2016? 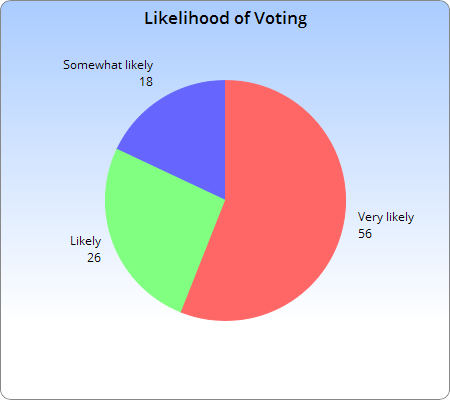 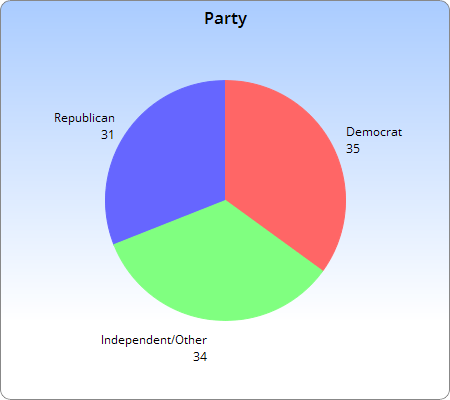 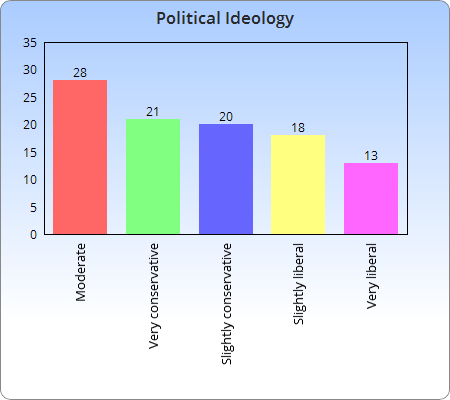 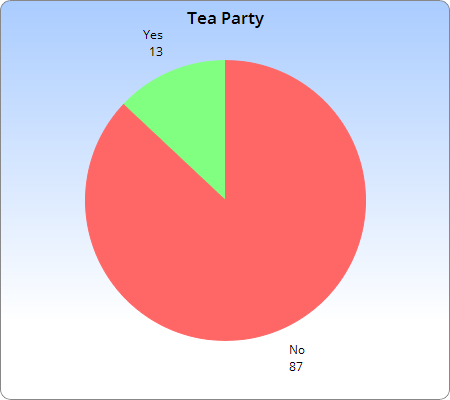 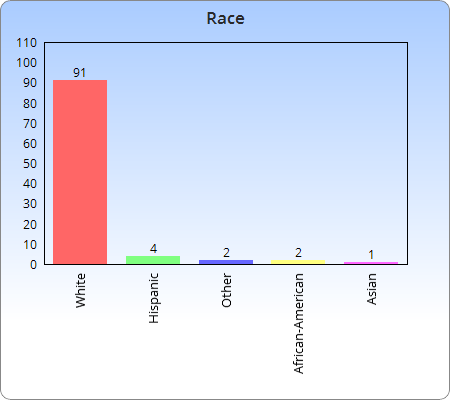 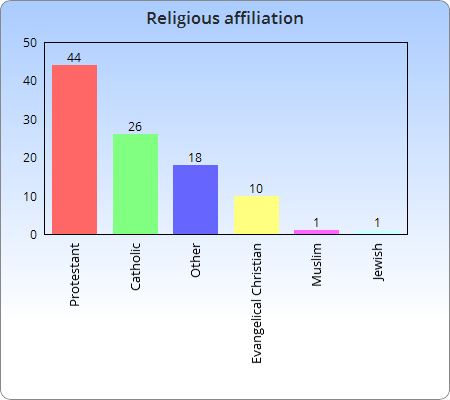 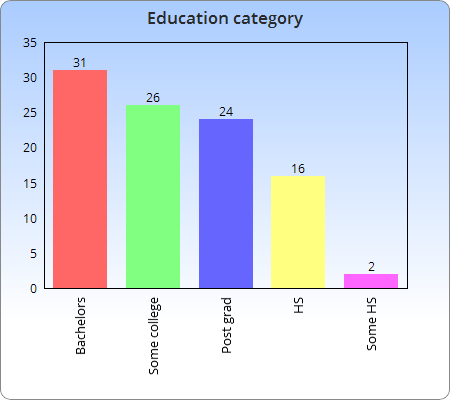 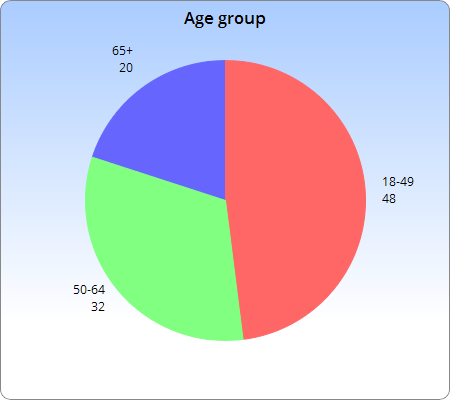