Human Events and Gravis Marketing conducted a random survey of 1,179 likely registered voters in Iowa regarding statewide candidates. The survey was conducted by automated IVR calls of likely voters between 7/17/14 and 7/18/14. The poll carries a margin of error of ± 3% with a 95% confidence level.

Gravis Marketing polled registered voters on the highly competitive Senate Race in Iowa and found the race to be within the margin of error. Based on the latest poll, current Democratic Congressman from Iowa’s 1ST District, Bruce Braley leads Republican State Senator Joni Ernst 44% to 43%. “The race is open and has drawn a lot of national attention,” said Cherie Bereta Hymel the head of Gravis Marketing, “the race is close and either candidate could win.” Gravis Marketing also polled voters on the Iowa Gubernatorial election and found that Iowa

Governor Terry Branstad (R) leads State Senator Jack Hatch (D) by an 8-point margin (50% to 42%). The race has been seen by many to be Branstad’s to lose given his length of service in the Governor’s office. “It is not a big lead but with Governor Branstad already at 50% it makes the race very difficult for Sen. Hatch,” Cherie Bereta Hymel stated.

The Secretary of State and the Treasurer races were also polled in this survey. In the Secretary of State race, former Iowa Republican Secretary of State Paul Pate and Democrat Brad Anderson are tied at 38%. The race might be decided by races that are at the top of the ballot and with so many undecided voters the race is in doubt on both sides. For the Treasurer race current Democratic Treasurer Mike Fitzgerald leads the former US Senate candidate Republican Sam Clovis 50%-34%. “This race has basically been decided, Treasurer Mike Fitzgerald is already at 50% and with his opponent far behind it is his to lose,” Cherie Bereta Hymel added.

If the election for Senate were held today and the candidates were Republican Joni Ernst and Democrat Bruce Braley, whom would
you vote for?

If the election for Governor were held today and the candidates were Republican Terry Branstad and Democrat Jack Hatch, whom would you vote for?

If the election for Secretary of State were held today and the candidates were Republican Paul Pate and Democrat Brad Anderson, whom would you vote for?

If the election for Treasurer were held today and the candidates were Republican Sam Clovis and Democrat Mike Fitzgerald, whom would you vote for?

The following questions are for demographic purposes.
What is your political party affiliation? 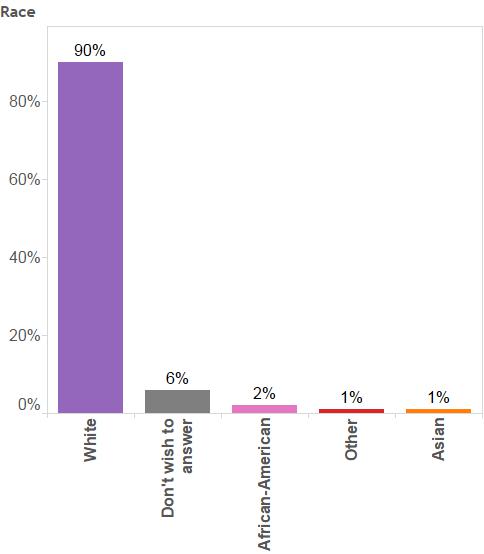 What race do you identify yourself as?Which of the following best represents your religious affiliation? 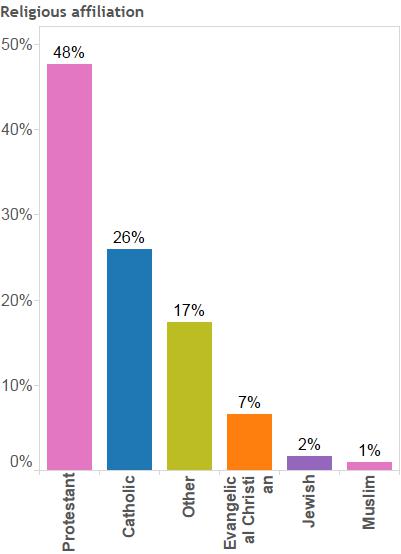 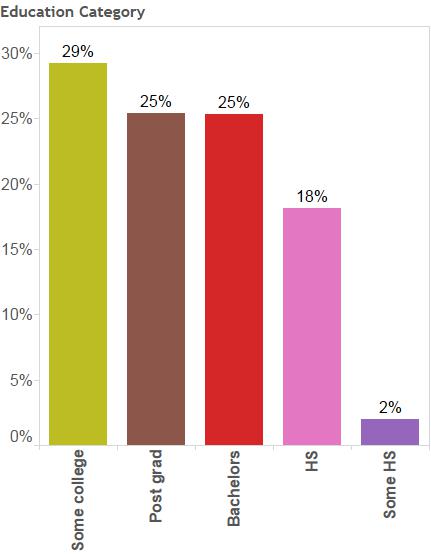