Winter Springs, Fla. – As the State of Louisiana prepares for a run-off election on December 6th, 2014, Human Events-Gravis Marketing conducted a random survey of 643 likely voters regarding opinions of races in Louisiana – specifically the final US Senate position to be filled. The poll; which was conducted from November 12th till the 14th carries a margin of error of plus / minus four percent. The polls were conducted using automated telephone calls and weighted by anticipated voting demographics.

The first question asked voters in Louisiana if they are likely to vote in the Runoff Election to be held on December 6th, 2014. A large percentage of 81 points stated that they were very likely to vote, 13 percent said they were ‘likely’ and six percent said they were ‘somewhat’ likely. The voters in Louisiana were also asked if they supported or disagree with the President’s job performance. As recent polls have indicated, Louisiana voters strongly disagree with the job performance of President Obama, with 61 percent stating they disapprove of the actions of his job. Only 33 percent indicated they support the President; while six percent remain ‘unsure’.

The Gravis Marketing poll then inquired ‘If the runoff election for Senate were held today and the candidates were Republican Bill Cassidy and Democrat Mary Landrieu, whom would you vote for?’ Republican Bill Cassidy received a tremendous vote of confidence, capturing 59 percent of the potential vote. The Incumbent Senator, Democrat Mary Landrieu received 38 percent and as of November 14th, only three percent remain unsure.

How likely are you to vote in the Runoff Election on December 6, 2014?

If the runoff election for Senate were held today and the candidates were Republican Bill Cassidy and Democrat Mary Landrieu, whom would you vote for?

If the election for Governor were held today and the candidates were Republican David Vitter and Democrat Mitch Landrieu, whom would you vote for?

If the election for Governor were held today and the candidates were Republican David Vitter and Republican Jay Dardenne, whom would you vote for? 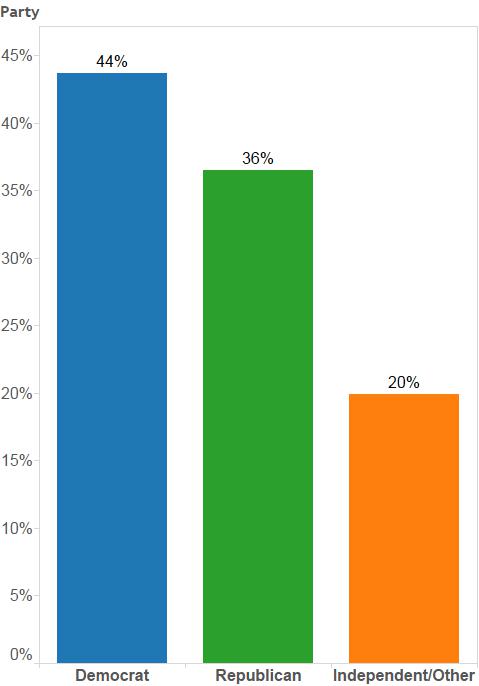 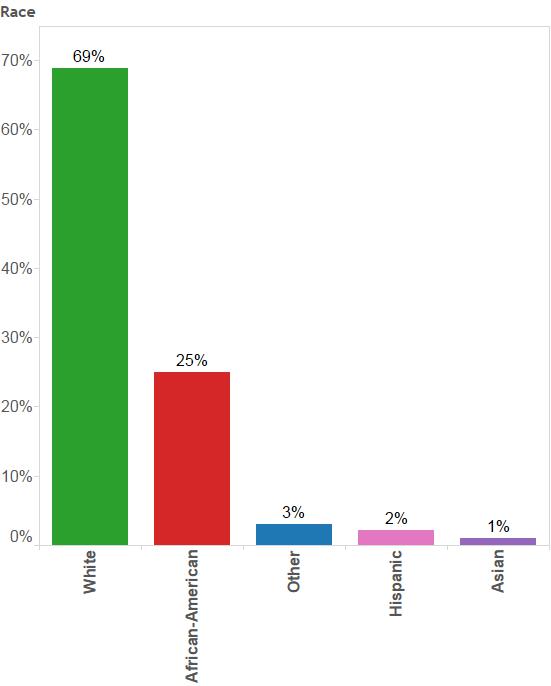 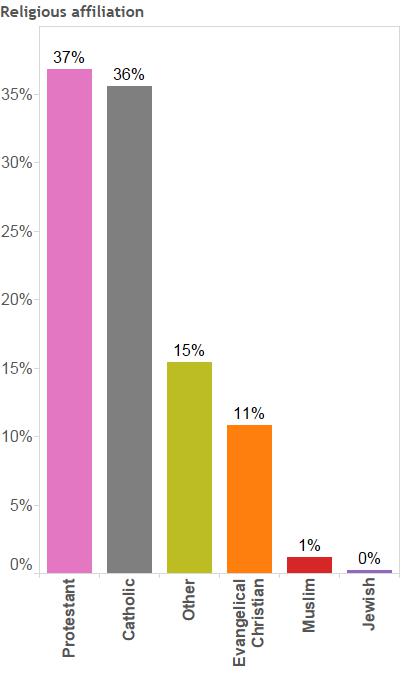 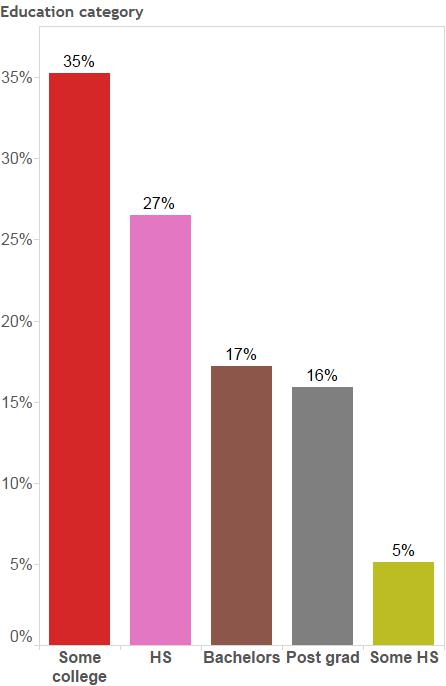