The Republican combat veteran of Iraq and district attorney running in the June 2 special election for Mississippi-1 leads Democrat Walter Hunter Zinn Jr., 54 percent to 37 percent, according to a May 28 Townhall/Gravis poll of 509 likely voters.

Trent Kelly is the choice 77 percent of Tea Party voters and 69 percent of voters opposed to abortion rights, said Cherie Bereta Hymel, the managing partner of Gravis Insights, the Florida-based polling company that conducted the poll. The poll carries a 4 percent margin.

The district includes Tupelo, the birthplace of Elvis Presley, and sits in the Mississippi River Delta. Kelly is the district attorney for Lee, Pontotoc, Alcorn, Monroe, Itawamba, Prentiss and Tishomingo counties.

Zinn is an attorney and political activist, who worked as a senior advisor to two mayors of Jackson and has campaigned for raise taxes for water and road infrastructure.

In his campaign biography, Zinn quotes William Faulkner: “To understand the world, you must first understand a place like Mississippi.” 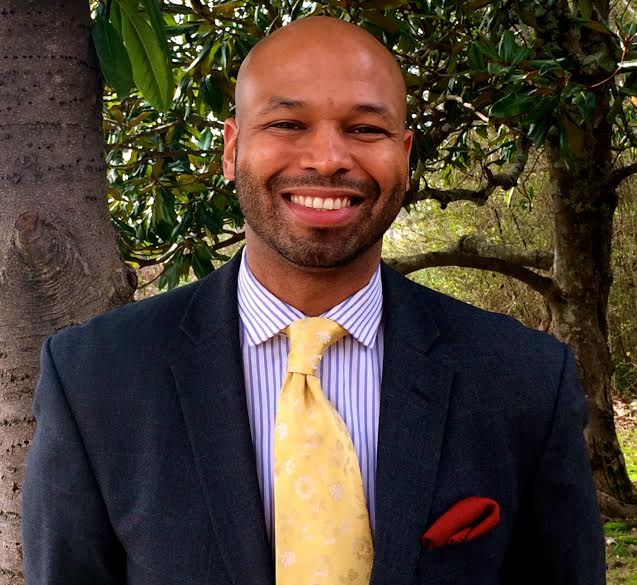 The special election was called by Mississippi Gov. D. Phillip Bryant after the Feb. 6 death of congressman P. Alan Nunnelle.

Brian Perry, a seasoned Mississippi Republican operative and consultant, said the poll results fit into how he has been seeing the race develop.

“It is a Republican district, but there are many old-line Democrats there, who can make the it competitve, but Mr. Zinn has not been to make it competitive,” he said.

Perry said he would not place Kelly in a particular faction in the Mississippi Republican Party, which was wrought with a bitter Senate primary in 2104 between Sen. W. Thad Cochran and state Sen. Christopher B. McDaniel.

“I do not see him as an establishment or Tea Party candidate, he just ran on his record,” Perry said.

“Kelly is a conservative Republican, who put together a good campaign,” he said. “Kelly’s district, where he is district attorney, covers about a third of the congressional district and he was very effective building a grassroots campaign from is his support from the National Guard across the state.”

Notes: Gravis Marketing, a nonpartisan research firm, conducted a random survey of 509 registered voters in Mississippi regarding the Special Election runoff for the U.S. House of Representatives. The poll has a margin of error of ± 4%, was conducted using IVR technology on May 28th, and the results were weighted by anticipated voting demographics.

A complete accounting of the results according to party, race, gender, age group, education category, and other demographic variables is available upon request.

If the special runoff election for US Representative were held today and the candidates were Republican Trent Kelly and Democrat Walter Zinn Jr, whom would you vote for? 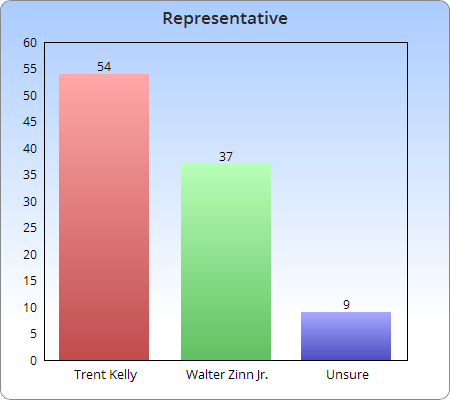 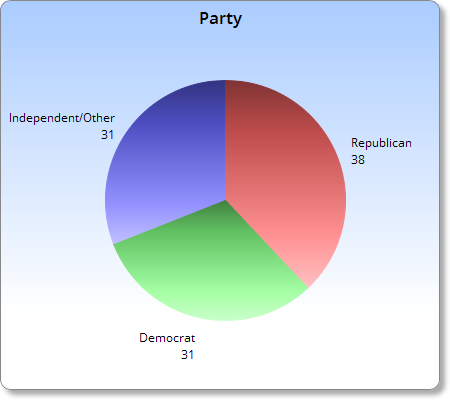 Do you or anyone in your family own a gun or firearm? 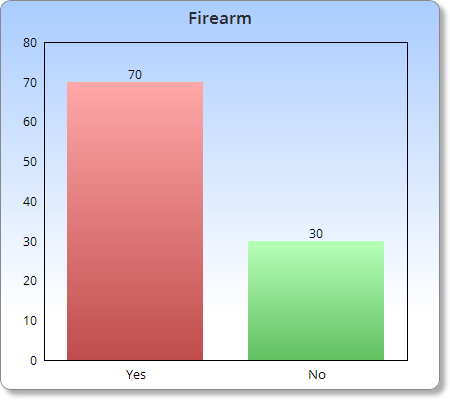 Do you consider yourself to be Pro-Life or Pro-Choice when it comes to the question of whether or not abortion should be legal? 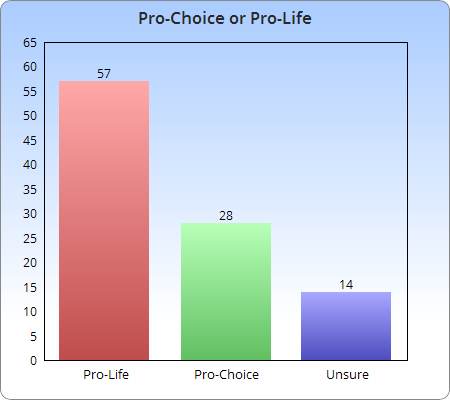 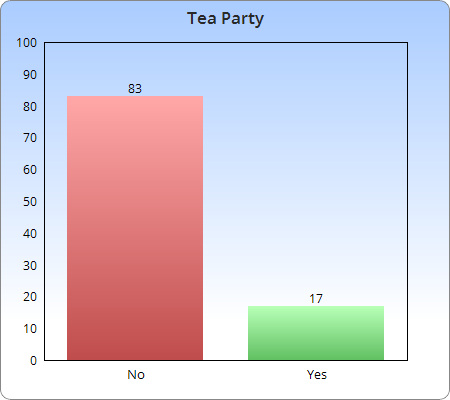 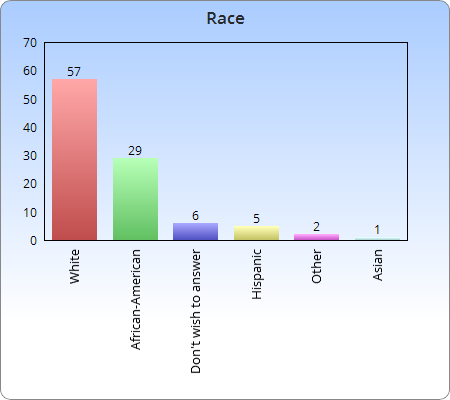 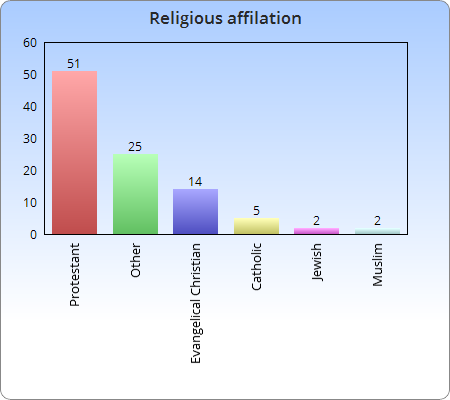 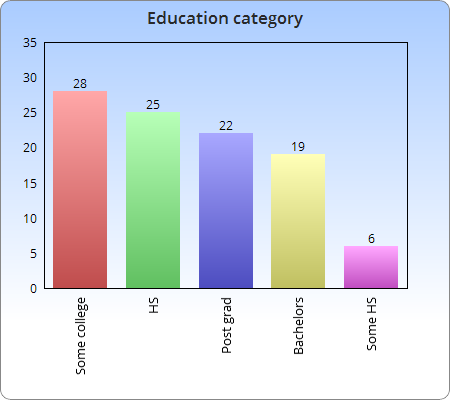 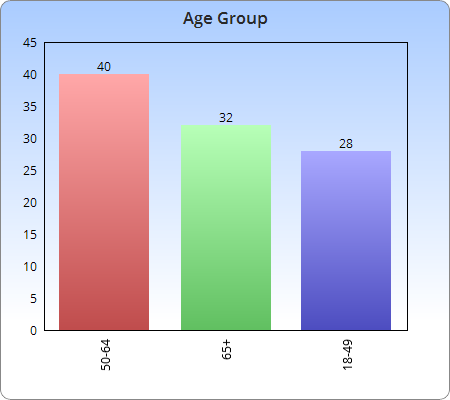