Hillary R. Clinton is the choice of 49 percent of the 427 Democrats polled, said Cherie Bereta Hymel, the managing partner of Gravis Insights, the Florida-based political consulting firm that conducted the poll. The Democratic poll has a 5 percent margin of error.

The poll validates the strength of Hillary Clinton’s candidacy with voters, he said.

“Our poll captured the mood of voters at the height of Clinton’s email controversy and it had no negative effect—if anything it helped Clinton,” Bereta Hymel said.

“Secretary Clinton at this point is unprecedented–really, it is nothing we have seen before,” Bereta Hymel said.

“At this stage in 2008, she was nowhere near these numbers, which makes it even more unlikely that Bay State Sen. Elizabeth Warren will jump in the race,” he said. “Clinton polled well nationally in 2008, but not in the early states. Today, we see Clinton with huge leads everywhere.” 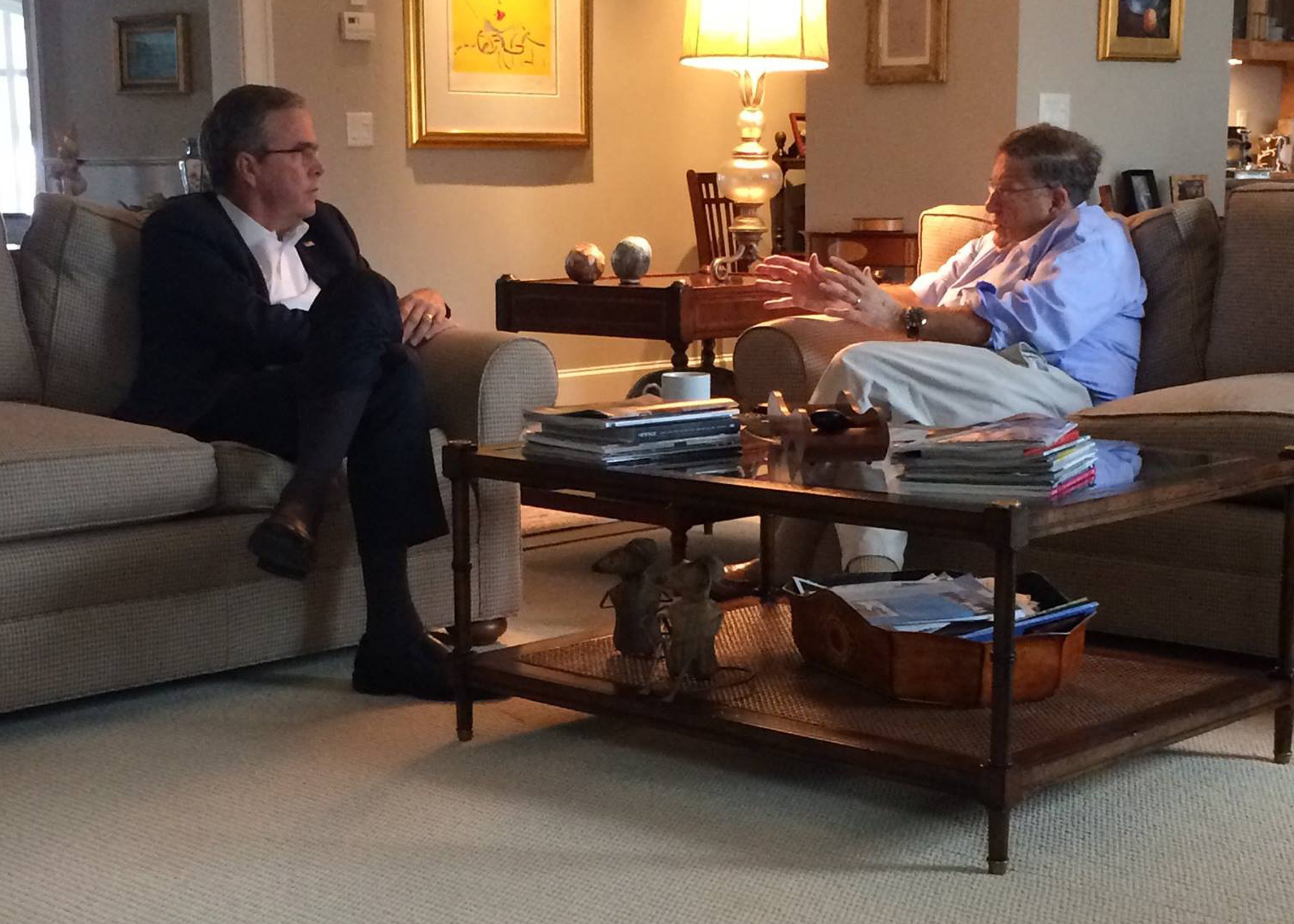 “The real race is on the Republican side,” he said. “Bush and Walker are very close, but we think Walker’s numbers are stalled at 20 percent.”

Bereta Hymel said among the 683 Republicans polled, Walker was the choice of 19 percent versus Bush at 18 percent. The poll of Republicans carries a margin of error of 4 percent.

The undecided GOP voters make up 16 percent of the sample, he said.

Bush has money and organization that Walker is still building up, he said. “The question now is whether Walker can generate a second push now that the momentum from his announcement has hit a ceiling.” 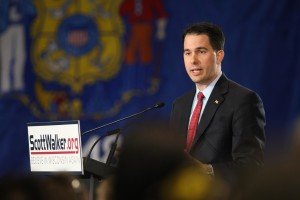 The other question is whether Walker will pull support from other candidates as the Stop-Bush candidate, Bereta Hymel said.

“We still think the Republican race has a long way to go,” he said.

“One of the reasons why the Republican race is so competitive is that there are so many strong candidates,” he said. “Now that Bush and Walker have emerged as leaders, in the next month we are looking for moves from either Rubio or Cruz that make it a three-way race.”

Ayotte in tough fight for reelection 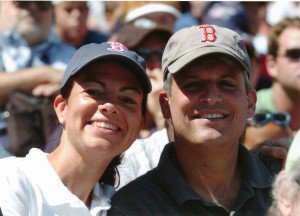 In addition to the New Hampshire Presidential Primary, Sen. Kelly A. Ayotte (R.-N.H.) is up for reelection in 2016 and her leading potential opponent is Democratic Gov. Margaret Wood Hassan.

Ayotte was a Tea Party darling in 2010, especially after former Alaska governor Sarah Palin endorsed her in the GOP primary. It is fair to say that Ayotte is no longer the Tea Party darling—rather, she is firmly in the orbit of the GOP’s Capitol Hill leadership working against conservatives.

That result has got to have Ayotte concerned.

The polls were conducted using IVR software and predictive dialing software weighted by historical voting demographics.  A complete accounting of the demographic crosstabs are available upon request.  Email us.

Gravis Insights, a nonpartisan research firm, conducted a random phone survey of potential Republican and Democratic Primary voters in New Hampshire. The poll included 683 respondents for the Republican Primary and 427 for the Democratic Primary. The poll has a margin of error of ± 4% for the Republican Primary and ± 5%. Results may not sum to 100% because of rounding. The weighting of the results was performed separately depending on whether the question was for all respondents, just Republicans, or just Democrats.Graphics
Approval of Obama