Winter Springs, Fla. – Human Events and Gravis Marketing conducted a random survey of 601 likely registered voters in New York regarding President Obama, Democrat Sean Maloney, and Republican Nan Hayworth. The poll, completed by Gravis Marketing; a non-partisan research firm based in Winter Springs, Fla was completed using IVR Technology with the results weighted by anticipated voting demographics. Of the 601 likely registered voters that completed the poll, 52 percent were female and 48 percent male. The poll carries a margin of error of 4%. The results follow as posted below.

When voters were asked to express their opinions on the job performance of President Barack Obama, New York residents expressed continued concern – as 52 percent currently disapprove of his job performance. 38 percent of those polled believe the President is doing a good job currently; while 11 percent are unsure as to whether they approve or disapprove.

Finally, the voters were asked “If the election for US Representative were held today and the candidates were Republican Nan Hayworth and Democrat Sean Maloney, whom would you vote for?” The results of the poll followed similar structure to the favorable or unfavorable opinions stated earlier with 46 percent siding with Maloney, 40 percent supporting the Republican candidate Hayworth and 15 percent currently undecided.

Established in 2010 by co-founder Doug Kaplan, Gravis Marketing is a non-partisan research firm headquartered in Winter Springs, Florida.  Gravis Marketing was the recipient of the 2013 American Association of Political Consultants Award for 2012 Presidential Primary domestic and international phone calls. To learn more about Gravis Marketing and review previous State and Federal polling data’ including their recent poll from Connecticut that infused Gravis Internet Panels to their complete polling package, please visit their website @ http://www.GravisMarketing.com.

Do you have a favorable or unfavorable opinion of Democrat Sean Maloney?

Do you have a favorable or unfavorable opinion of Republican Nan Hayworth?

If the election for US Representative were held today and the candidates were Republican Nan Hayworth and Democrat Sean Maloney, whom would you vote for? 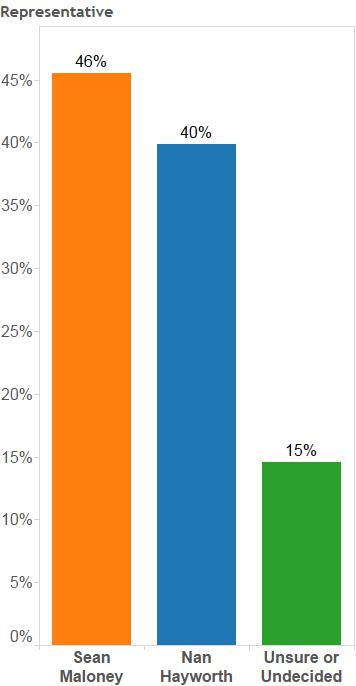 Do approve or disapprove of Representative Sean Maloney’s job performance? 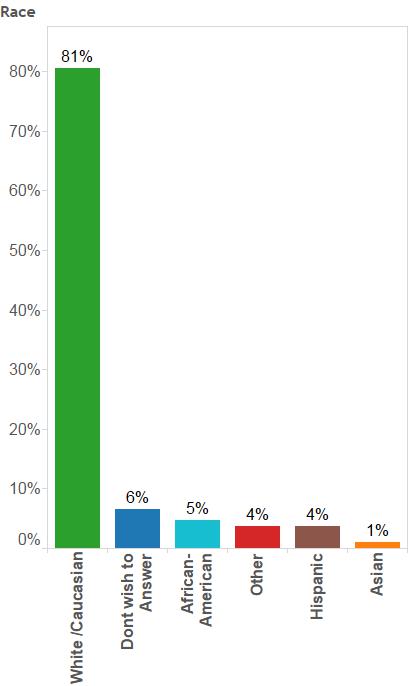 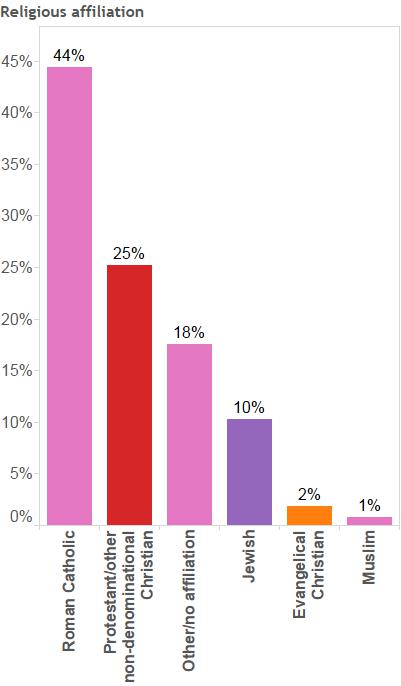 What is your Gender?

The poll was conducted using automated telephone calls, with the results weighted by anticipated voting demographics.