Winter Springs, Fla. – It’s often assumed that if a political poll has a margin of error of plus or minus 3 percent – it’s rather effective. However, what could be stated about polling that falls between one percentage point of the final results in the major State of North Carolina election for Senate? This is exactly the margin that was captured in a recent Gravis Marketing survey completed five days prior to the November 4th, 2014 mid-term election.

In a period of two days, using Gravis Marketing IVR Automated Telephone IVR technology, Gravis Marketing, a non-partisan political research firm based in Winter Springs, Fla. conducted a random survey of 1,006 likely voters regarding current events in the State of North Carolina. The poll carries a margin of error of 3 percent – however, as we’ll show you in the results, the Gravis poll was deadly accurate.

This led directly to the question that was top of mind, not only for North Carolina, but also directly impacted the balance of power for the US Senate. Gravis Marketing asked on October 30th, “If the election for Senate were held today and the candidates were Republican Thom Tillis and Democrat Kay Hagan, whom would you vote for?” At the time of the poll, Gravis Marketing captured the following results.

According to the NC State Board of Elections on November 6th, 2014, the final results were as follows:

“It’s amazing how accurately we’ve fine-tuned our polling data,” noted Cherie Bereta Hymel, the founder of Gravis Marketing. “There were several political experts that indicated that ‘the polling was off in this years mid-term elections – however, when you look at the majority of the Gravis Marketing final polls completed, we actually hit the marks quite well. Our entire team has been fine-tuning our polling data, questions and techniques that captures an accurate portrayal of the voting segment. One percent off is not too shabby – and we were on the right side of the results as well.” 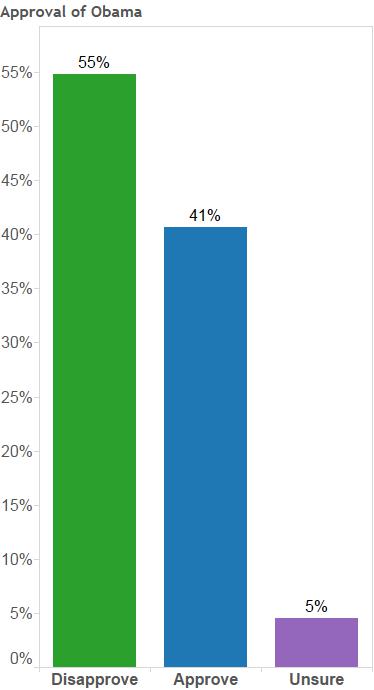 If the election for Senate were held today and the candidates were Republican Thom Tillis and Democrat Kay Hagan, whom would you vote for?

If the election for Governor were held today and the candidates were Republican Pat McCrory and Democrat Roy Cooper, whom would you vote for? 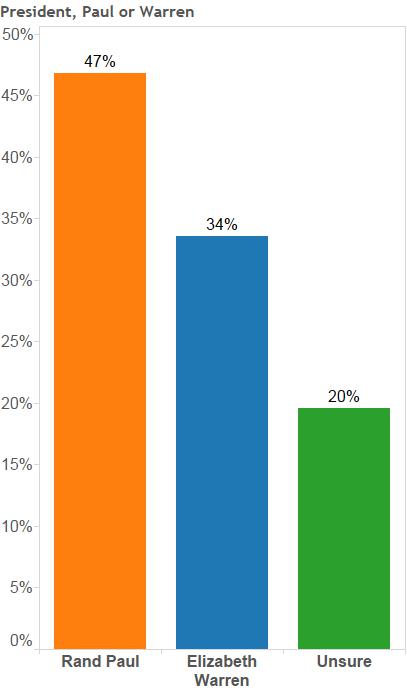 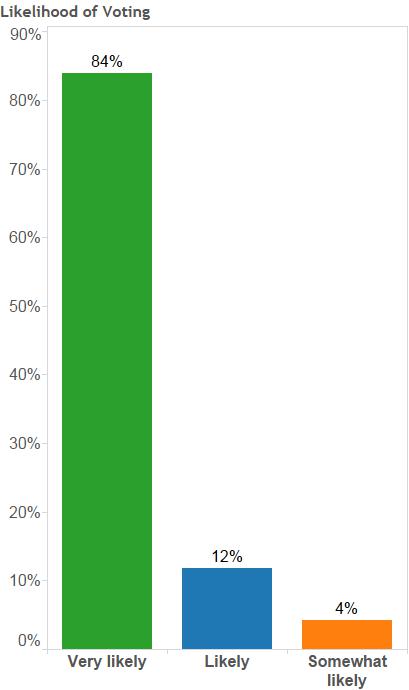 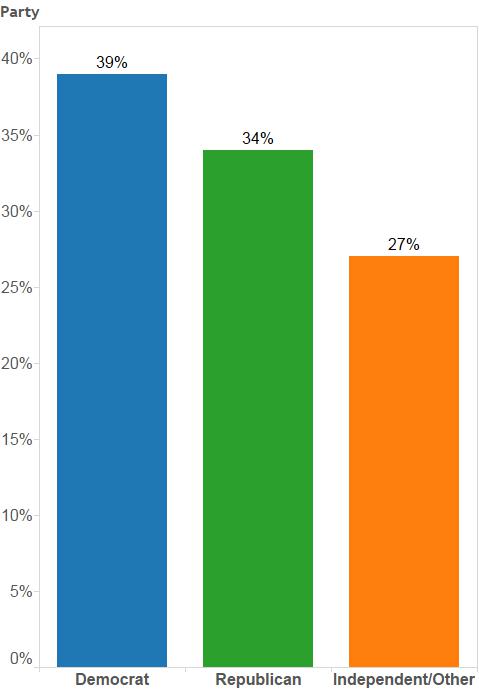 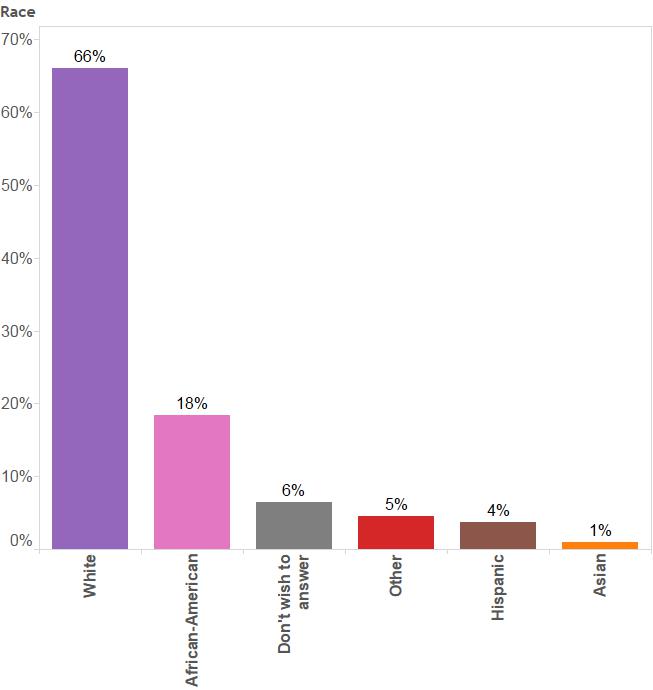 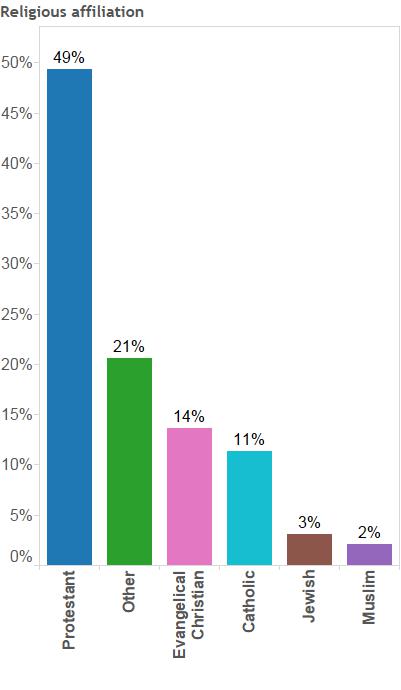 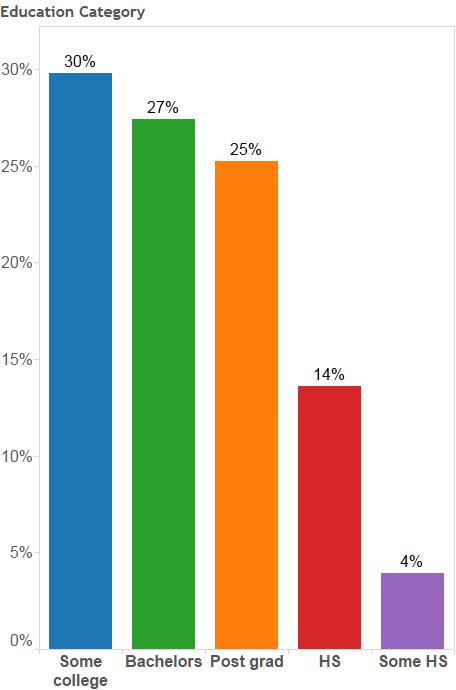