Winter Springs, Fla. – The State of Utah may hold a significant role in the upcoming Presidential election based on a recent survey completed by Gravis Marketing. The non-partisan research firm based in Winter Springs, Fla. conducted a random survey of 1,519 registered voters in Utah from May 31st through June 1st, 2016. The poll has a margin of error of ± 2.5% at a 95% confidence level. The total may not round to 100% because of rounding. The polls were conducted using automated telephone calls (IVR technology) and weighted by anticipated voting demographics.

The focus of the Gravis poll then shifted to the upcoming Presidential election, with Gravis Marketing asking voters their opinions about whom they would vote for in the general election among prospective nominees (including an open third party nominee and Libertarian candidate Gary Johnson). The first potential match-up asked the voters, “If you had to vote today in a match-up between Hillary Clinton and Donald Trump, who would you vote for?” Donald Trump received the lion’ share of support, with 36 percent indicated they would vote for him, Hillary Clinton received 29 percent. However, 35 percent of those asked in Utah selected the ‘Other’ option – leaving speculation that the traditionally conservative state might select a third party candidate.

Gravis Marketing expanded the list of probable candidates for President of the United States with the second question; “If you had to vote today in a matchup between Hillary Clinton, Donald Trump and Gary Johnson, who would you vote for?” In this scenario, Donald Trump and the ‘other’ candidate tied with 29 percent each, Hillary Clinton received 26 percent support, while Gary Johnson, the Libertarian candidate received 16 percent.

Utah voters finally were asked about their choice for the upcoming Governor’s election; “If the election for Governor were held today and the candidates were Democrat Mike Weinholtz and Republican Gary Herbert, who would you vote for?” Not surprising, Republican Gary Herbert currently holds a large margin of 27 points, receiving 56 percent support from likely November 2016 voters, with Weinholtz receiving 29 percent and 15 percent selecting an ‘other’ candidate.

Gravis Marketing’s Doug Kaplan offered his analysis of the recent Utah poll. “This is a state where an additional third party candidate could make a serious impact in the general election. We purposely asked the voters about another candidate besides Johnson, and the results showed that a potential ‘other’ candidate could win the state; or take away from Trump. This was the state Trump actually finished third in the caucus. Thanks primarily to the ‘Never Trump’ movement of Mitt Romney or other influential Utah politicians and LDS church members, the Mormon vote could have a significant impact on who is selected as President of the United States.  It’s hard to see Hillary Clinton winning Utah, but Gary Johnson or the inclusion of another third party candidate could hand her those valuable electoral votes.” 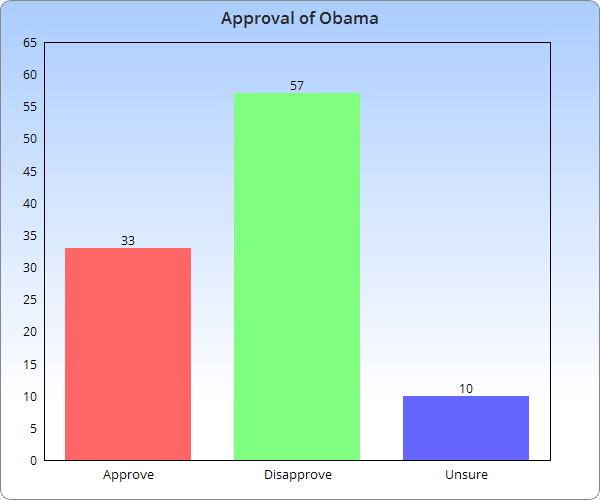 Do you approve or disapprove of Governor Herbert’s job performance? 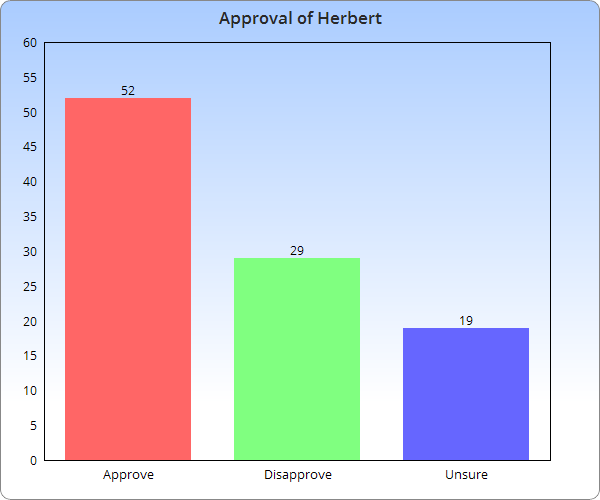 If you had to vote today in a matchup between Hillary Clinton and Donald Trump, who would you vote for? 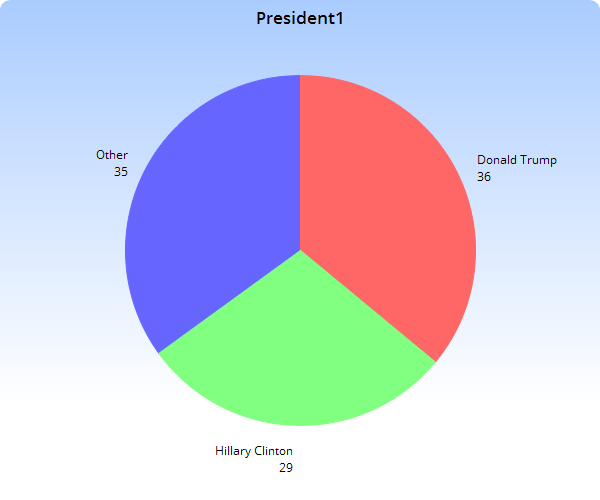 If you had to vote today in a matchup between Hillary Clinton, Donald Trump and Gary Johnson, who would you vote for? If the election for Governor were held today and the candidates were Democrat Mike Weinholtz and Republican Gary Herbert, who would you vote for? 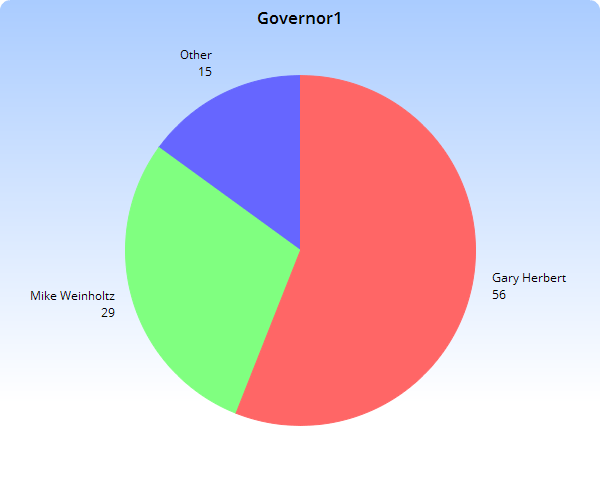 If the election for Governor were held today and the candidates were Democrat Mike Weinholtz and Republican Jonathan Johnson, who would you vote for? 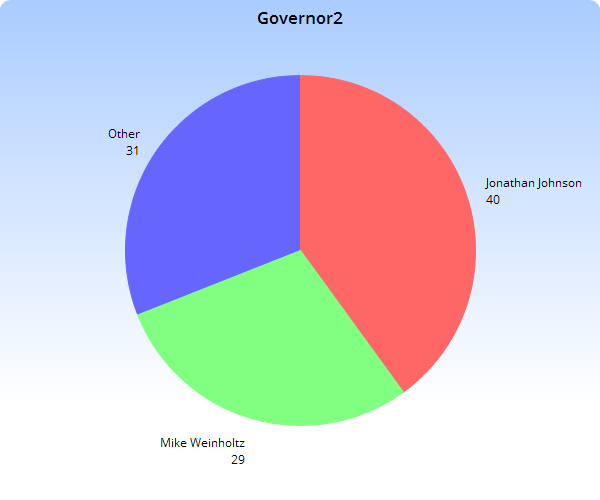 Would you support or oppose state legislation that would prevent transgender individuals from utilizing the restroom of their choice? 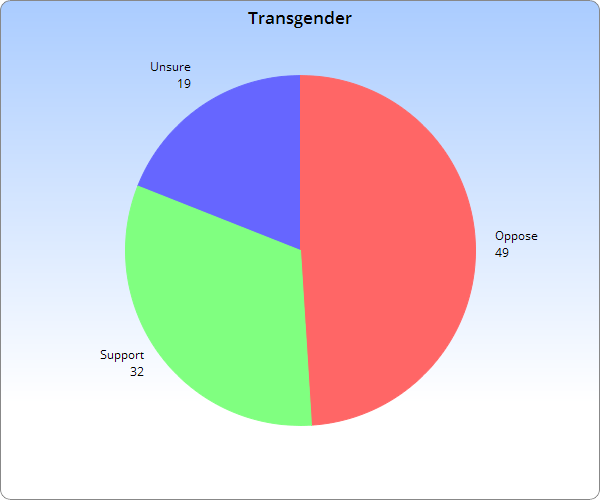 The following questions are for demographic purposes:
What is your political party affiliation? 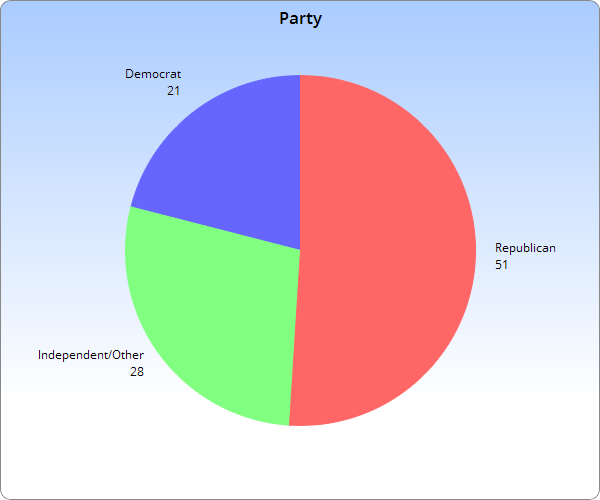 What political ideology do you identify yourself as? 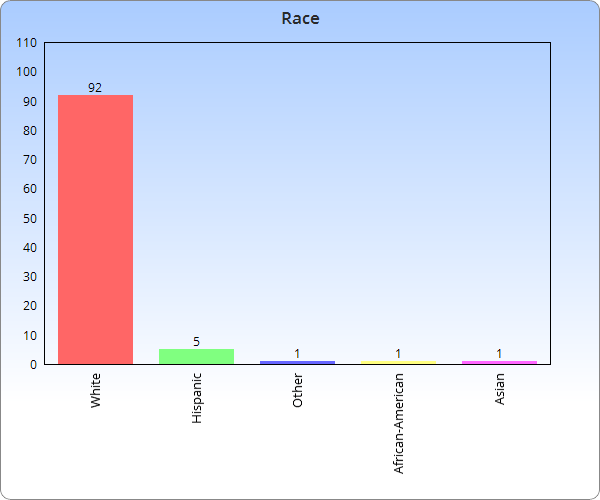 Do you identify yourself as a Mormon or another religion? 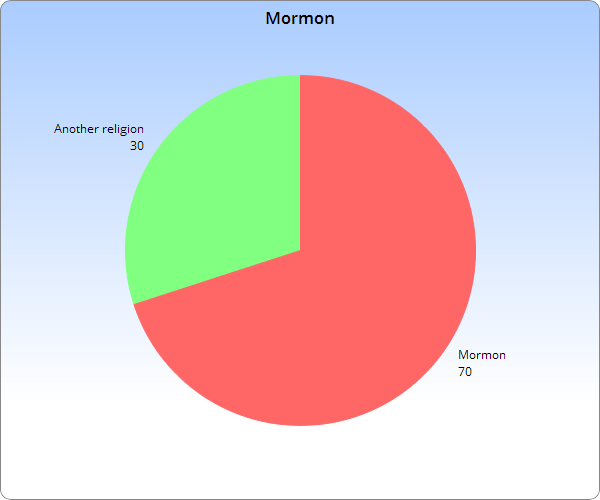 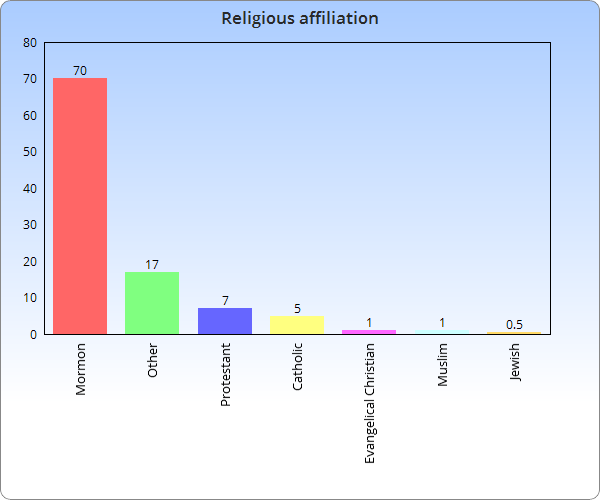 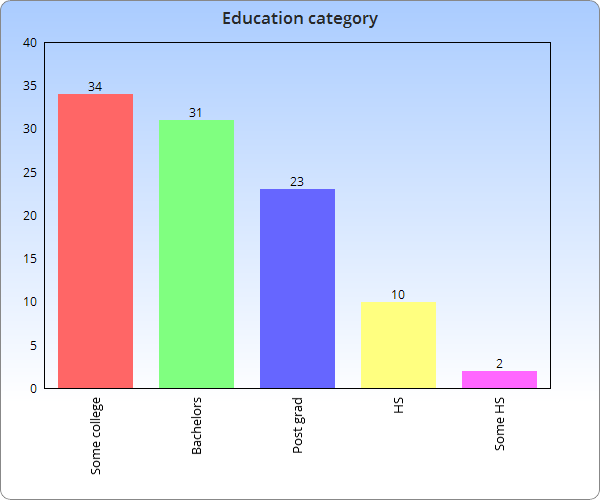 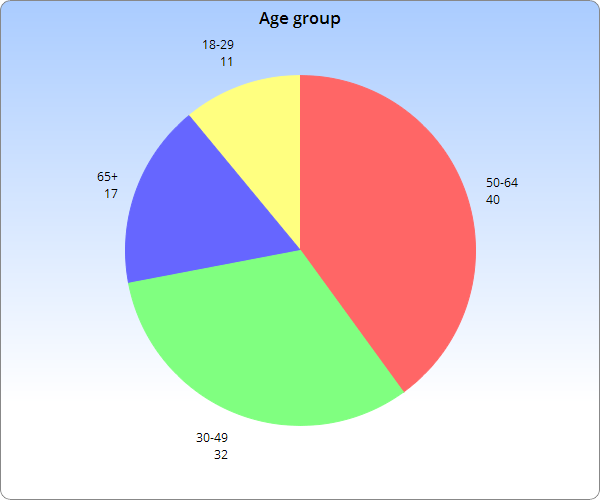 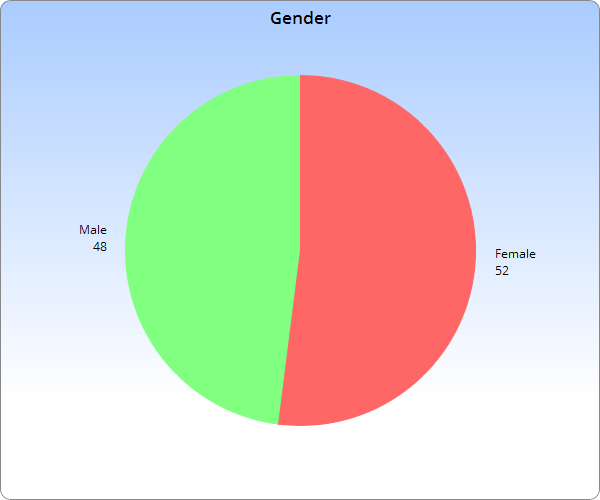