Human Events and Gravis Marketing, a nonpartisan research firm, conducted a random survey of 792 registered Democratic likely voters in Florida regarding current candidates in the August 26, 2014 primary. The poll carries a margin of error of ± 4% and a 95% confidence level. The poll was conducted 7/23/2014-7/24/2014

Gravis Marketing’s new Florida Democratic Primary Poll has found that Charlie Crist is the clear favorite to be the Democratic nominee for Governor. The poll found the former governor leading his primary opponent Nan Rich 68%-20%. Unless Charlie Crist makes any serious mistakes between now and the primary, then he essentially has this race locked up. However, unlike the Governor nomination, the race to be the Attorney General nominee for the Democrats is up in the air. Two-Thirds of the respondents were uncertain of who they were voting for in the primary, but of the third that were certain George Sheldon led Perry Thurston 18%-15%. “The race is a clear tossup,” said Cherie Bereta Hymel the head of Gravis Marketing, “with a whopping two-thirds of the respondents unsure of who to vote for the race is clearly up for grabs.”

If the Democratic primary election for Governor were held today and the candidates were Nan Rich and Charlie Crist, whom would you vote for?

If the Democratic primary election for Attorney General were held today and the candidates were George Sheldon or Perry Thurston, whom would you vote for?

How likely are you to vote in the upcoming primary on August 26, 2014? 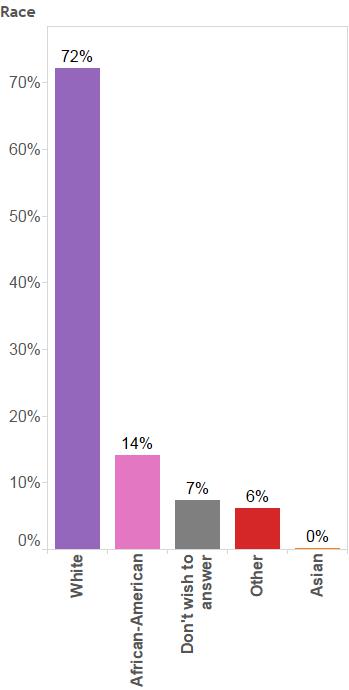 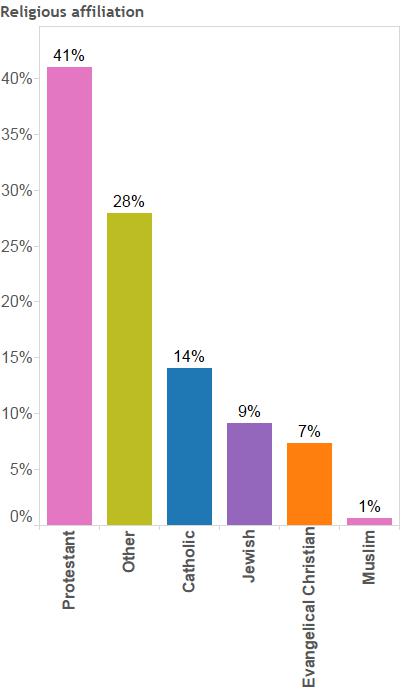