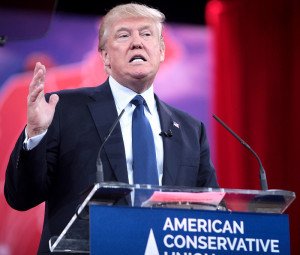 Winter Springs, Fla. – GOP Candidate Donald Trump appear to be on his way to picking up the lion’s share of delegates after a recent Gravis Marketing poll was completed February 7th, 2016. A random survey of 705 likely republican primary voters was completed by the Winter Springs, Fla. based non-partisan political marketing and research firm and has a margin of error of +/- 3.7 percent at a 95 percent confidence level. The polls were conducted using the Gravis Marketing automated calling system and Predictive Dialer while being weighed by voting demographics.

Gravis Marketing completed a similar IVR survey poll three days prior, indicating that Donald Trump held a 10-point margin over Marco Rubio, 14 points over Ted Cruz and 16 percentage point lead over John Kasich. On Saturday evening, ABC News broadcast a Republican Debate; which based on the results of the February 7th Gravis poll may have impacted the opinion of several Republican Caucus voters.

The February 7th Poll which used robo calling services asked 705 Registered Republican voters who are 98 percent ‘Very Likely’ and ‘Likely’ to vote in the upcoming New Hampshire caucus. The poll asked these voters; ‘Assuming you had to vote today, which 2016 GOP Candidate would you vote for?’ The results of the February 7th poll showed that Donald Trump would receive 28 percent support, while John Kasich jump up significantly to second place, garnering 17 percent with Marco Rubio slipping to third with 15 percent, Jeb Bush closely behind with 14 percent and Ted Cruz finishing fifth in the poll with 11 percent support from Republican voters in New Hampshire. 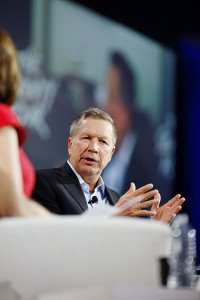 “The ABC Debate along with social media and news media coverage post-debate may have changed the results in New Hampshire,” noted Cherie Bereta Hymel – President of Gravis Marketing. “In our poll earlier in the week, it appeared that Trump, Cruz and Rubio were headed for another trifecta finish; with Trump perhaps finishing on top. However, after the debate, voters appear to have changed their minds on a few candidates. Kasich’s jump to second and Bush’s increase in polling support may have more to do with a poor performance by Rubio in the debate as opposed to strong performances by those two candidates. Advertising and town hall appearances by Chris Christie are also improving his chances in New Hampshire.”

Bereta Hymel concluded to say, “After Iowa, it appeared that Trumps momentum had hit an iceberg; but a big win in New Hampshire could get him back on track. Rubio did not have the best appearance on the debate and the trio of Governors Kasich, Christie and Bush smelled blood in the water and appears to have changed the mind of voters in New Hampshire. The results of the polling indicated that Bush and Kasich received a pretty large bump – post debate. Like all primaries, voter turnout will be a critical key to the final results. Ted Cruz and Rubio showed that their campaigns have a strong ground game in Iowa and could still finish well in New Hampshire. However, regardless of what happens in New Hampshire, we’re pretty confident in stating that the Republican Primary season is going to be very competitive.”

The Gravis Marketing polls utilize detailed voter registration lists that are frequently updated to ensure accuracy and reliability with polling and get out the vote services. This poll has a margin of error of +/- 3.7 percent with a confidence level of 95 percent.

How likely are you to vote in the New Hampshire Presidential Primaries? 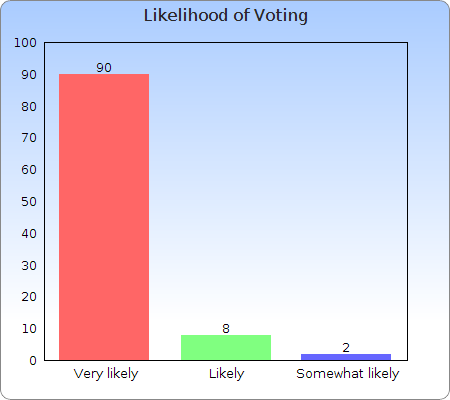 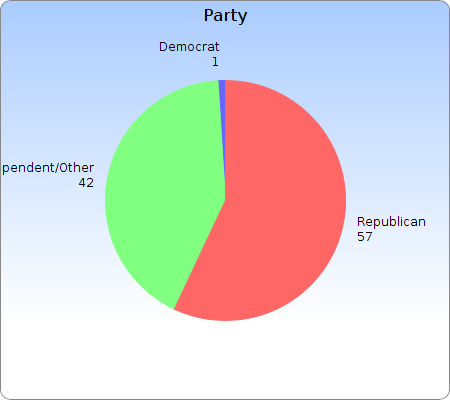 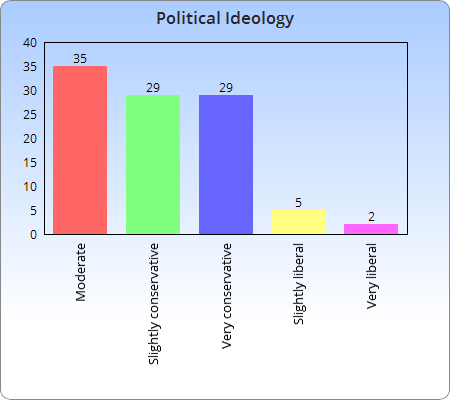 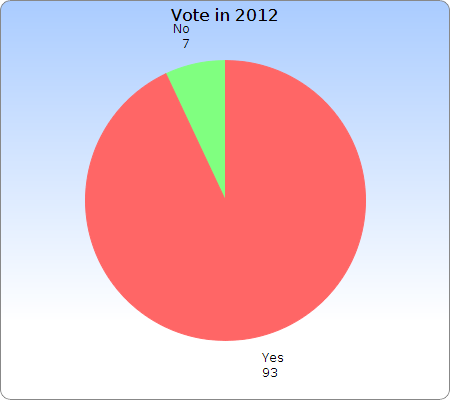 In the 2012 Presidential Election did you vote for Mitt Romney or Barack Obama? 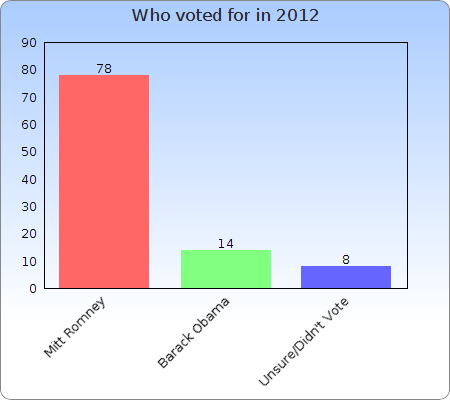 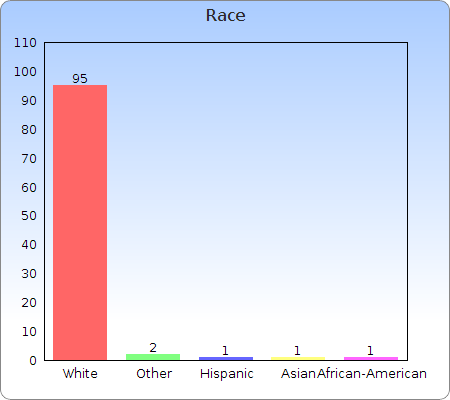 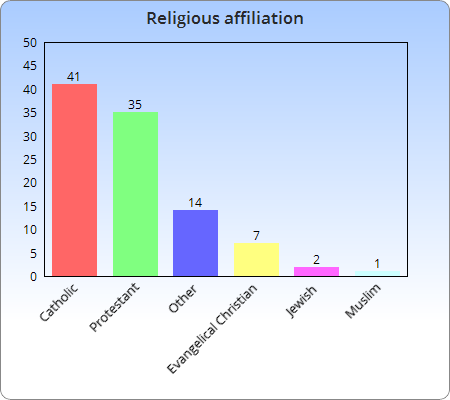 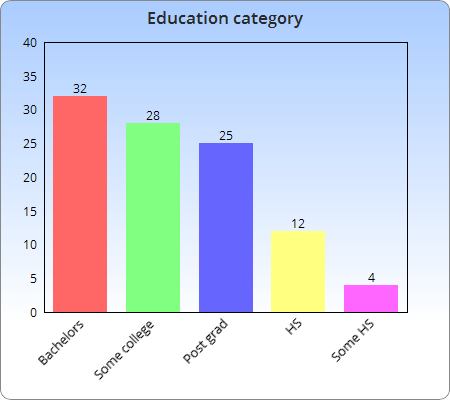 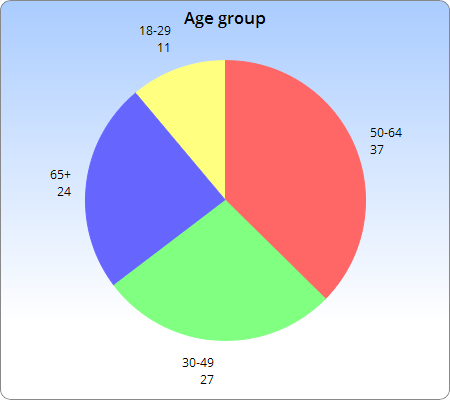