Questions concerning methodology can be addressed at the last paragraph on this introduction.

Roswell, Ga. – With a little more than 5 weeks to go before the June 20th election, Jon Ossoff holds a 47% to 45% lead over Karen Handel in the race for Georgia’s 6th Congressional seat.

The poll also finds President Trump to have a positive favorability rating, with 46% of respondents approving of the job Trump is doing as president and 43% giving Trump a disapproval rating.

Gravis Marketing, a nonpartisan research firm, conducted a random survey of 870 likely voters in Georgia. The poll was conducted from May 8th through the 10th and has a margin of error of ±3.3%. The totals may not round to 100% because of rounding. The polls were conducted using interactive voice responses and an online panel of cell phone users, with the results weighted by demographics. 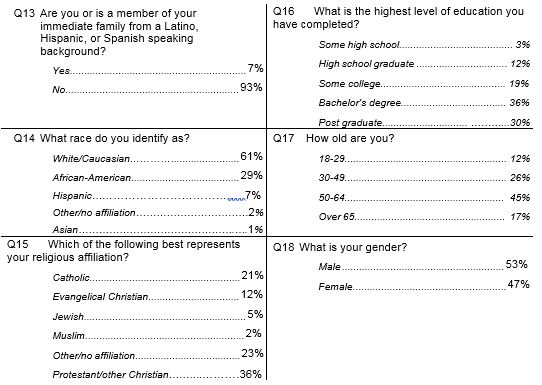