The 2012 Republican nominee for president holds a leads a broad field of GOP potential contenders in the Townhall/Gravis poll conducted Jan. 5-7 among 404 registered Republican voters queried. Note: the polls were conducted using IVR technology and weighted by historical voting demographics.

Former Massachusetts governor W. Mitt Romney has never left the hearts and minds of Republican voters and he will hold the dominant position in the race for the 2016 presidential nomination until the other candidates spin up their own campaigns, said Cherie Bereta Hymel, the managing partner of Gravis Marketing, a Florida-based pollster offers p2p texting and call center that executed the poll. The poll carries an error rate of 3 percent.

“Romney’s name recognition and the loyalty Republicans have for their last nominee give him a opportunity that no one else has,” Bereta Hymel said. “The question is whether he will use or let the chance pass to others.”

Gravis Marketing provides campaign website design, hosted predictive dialer software, and political direct mail services.  Gravis has a live call center located in Winter Springs, Florida and has been in business since 2010, the founder and President is Cherie Bereta Hymel.

After two years of dampening expectations, Romney—spooked by Bush’s momentum—is now working to the phones in order to put the band together for one more national tour.

While Romney decides what to do, the GOP race revolves around former Florida governor John E. “Jeb” Bush, the choice of 14 percent, and Wisconsin Gov. Scott K. Walker, polling at 10 percent.

Although he is portrayed as a white bread patrician in the press, Bush ran Florida for eight years as a red-meat-movement-conservative cutting taxes, holding teachers accountable and expanding gun rights. A Catholic convert, Bush is married to the daughter of a Mexican migrant worker and speaks Spanish without the effort his brother W. exerted.

Of course, the defining moment of Bush’s tenure was his extreme effort in the losing battle to save the life of Terry Schiavo.

Wiley, a managing partner of the Mercury political consultancy, led the 2012 Romney volunteer and ground game effort with a $180 million budget. In the 2008 cycle, he was a senior staffer in Rudolph W. Giuliani’s White House run.

Huckabee won the 2008 Iowa caucuses with 34 percent of the vote, and who finished second behind Arizona’s Sen. John S. McCain III in the year’s race for the White House nomination. In that campaign, Romney was in second place until he withdrew to endorse McCain.

There is no doubt that Paul is gearing up for a run and the question is whether he can energize the people and pocketbooks that supported his father former Texas congressman Dr. Ronald E. Paul.

Paul the Elder finished third in the 2012 Iowa caucuses, but at the GOP national convention, 23 of the state’s 28 delegates voted for Paul.

In a campaign cycle full of dynastic names, the Paul’s father-to-son succession is the wild card.

In some ways, the 2012 Paul the Elder campaign was a hostage situation, as party mandarins watched to see if the congressman would endorse Romney and keep his supporters from turning the convention into Chicago 1968 spectacle, which he did, in exchange for his son getting a fair shot at the big time.

Paul the Younger, himself an accomplished eye surgeon, in his own right, has emerged from his father’s shadow. In eye surgery, only high-quality drugs are used. With major foreign policy address at the Heritage Foundation and a high-profile visits Israel and Detroit, the senator has created his own persona as a thoughtful and provocative conservative.

If there was a surprise in the poll it was the poor showing of New Jersey Gov. Christopher J. Christie, who was the choice of 5 percent.

Christie is coming off a very successful 2014 campaign cycle, when he was the leader of the Republican Governors Association, he won 31 out of 50 gubernatorial races—picking up two corner offices.

Much can change in the one year between now and the Jan. 16, 2016 Iowa Caucuses, in previous cycles many a now-forgotten politician was dubbed the next president in the early goings, only to have a mistress, a foul business deal or horrific debate performance bring everything to an all-stop.

Other numbers and charts from the poll: 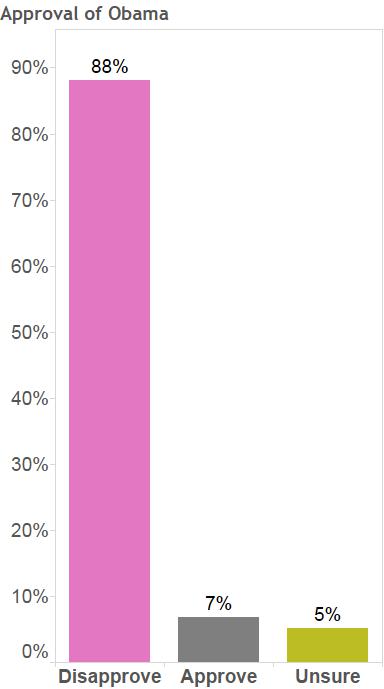 The following questions are for demographic purposes.
Are you Hispanic? 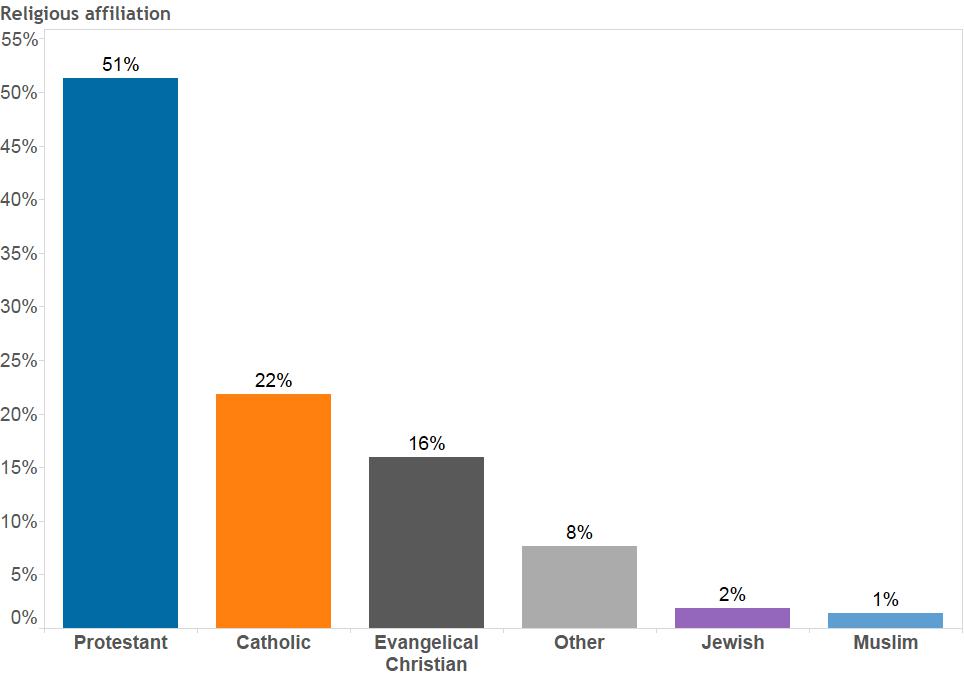 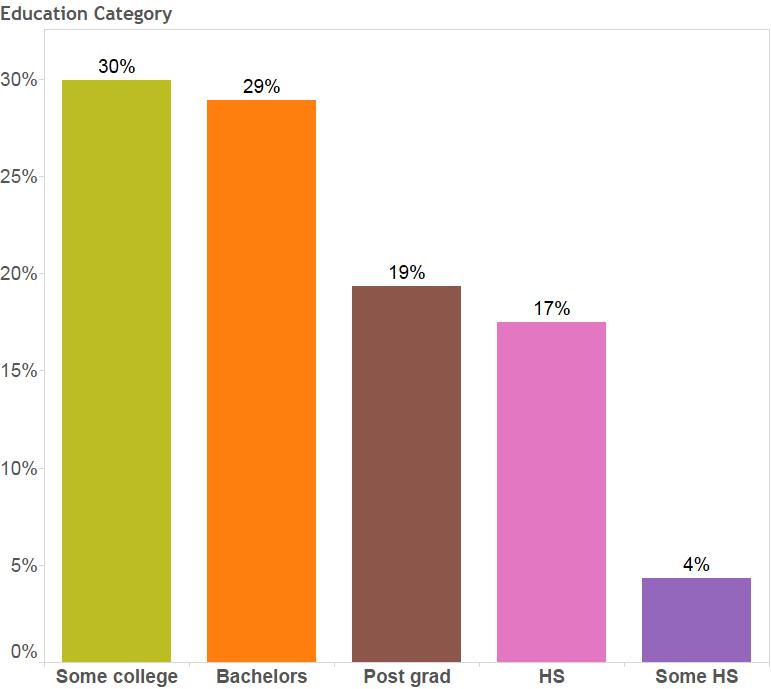