Human Events and Gravis Marketing conducted a random survey of 1,054 likely registered voters regarding current events by automated calls to landlines  7/17/14-7/20/14.  The poll carries a margin of error of 3% with a 95% confidence level.

Gravis Marketing surveyed likely voters in the highly competitive Kentucky Senate Race between Allison Lundergan-Grimes (D) long time incumbent Mitch McConnell (R). The poll results revealed the race to be even at 45%. These results are not surprising according to Doug Kaplan the head of Gravis Marketing, “McConnell and Grimes have been neck and neck for months,” he added, “but will the people of Kentucky vote McConnell out when they approve of President Obama by only 32%?”  Along with indications of a very competitive Senate race, Gravis Marketing also found that President Obama only carries a 32% job approval rating among respondents compared to 60% who disapprove of the President.

Gravis Marketing also polled likely voters on the 2015 Kentucky Gubernatorial race. The results indicate, that Attorney General Jack Conway (D) leads challenger Hal Heiner (R) (45% to 36%).  Whether Heiner can position himself to win the GOP nomination is still in doubt mainly because no other Republicans have jumped into the race at this time.

Voters were also polled regarding the 2016 Presidential race.  Senator Rand Paul (R) led both Democratic candidates in his home state.  He leads Senator Elizabeth Warren 52% to 34% in a hypothetical matchup while he only leading former US Secretary of State Hillary Clinton 50% to 44%.

If the race for election for US Senate were held today and the candidates were Republican Mitch McConnell and Democrat Alison Lundgren Grimes, whom would you vote for?

If the election for Governor were held today and the candidates were Republican Hal Heiner and Democrat Jack Conway, whom would you vote for?

Are you comfortable with federal authorities bringing illegal aliens into Kentucky from the Mexican border?

Are you or is a member of your immediate family from a Latino, Hispanic, or Spanish speaking background? 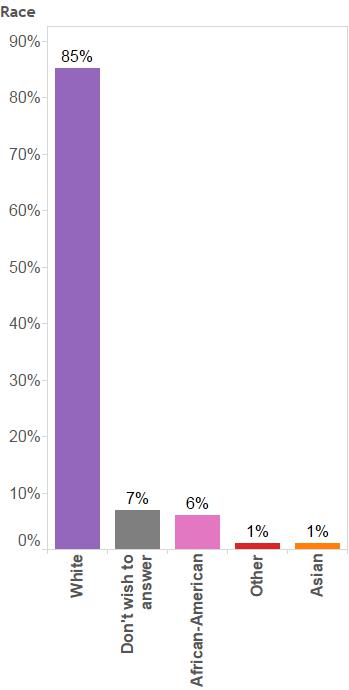 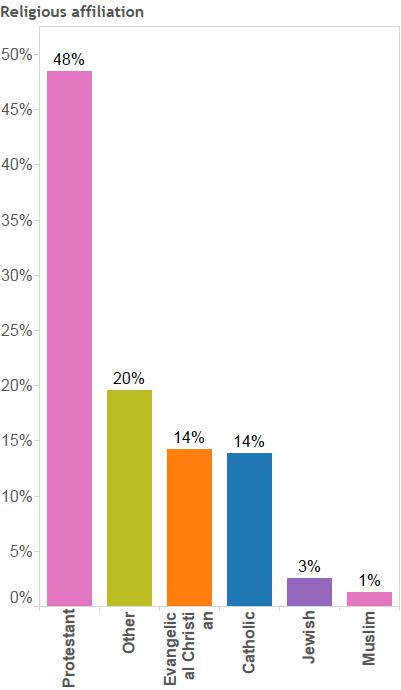 Note: the polls were conducted using automated telephone and the results weighed according to anticipated voting demographics. Human Events and Gravis Marketing conducted a random survey of 1,054 registered voters regarding current events. The poll carries a margin of error of 3% with a 95% confidence level.