In order to receive the best results, you must start with the most accurate data – regardless of the industry. In the competitive world of global politics, this statement holds water which is why the most successful political campaigns depend on accurate marketing lists collected and frequently updated by Gravis Marketing. Our team does the hard work for you by collecting accurate contact information for potential voters, donors and all those that can directly impact the success or failure of your campaign. 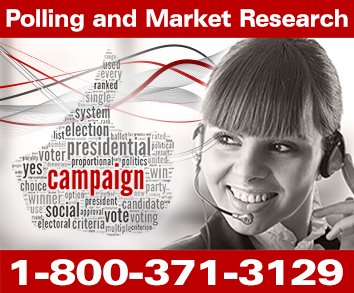 It has been suggested recently that data and the accurate collection of that data is more valuable than any cash asset. Every political campaign understands that a bad campaign list of potential voters and donors can derail a campaign before it actually engages. It’s for this reason that Gravis Marketing takes the initiative to not only collect the most accurate email, telephone and contact data for our marketing lists – but frequently updates them as well.

We offer a comprehensive suite of marketing lists that includes millions of individuals and households that will arm your political campaign, fundraising effort, survey, political polls, or business with the most up-to-date, customized voter lists available.

What type of voting lists do you require?

Gravis Marketing frequently updates our database to ensure your marketing lists are clean, efficient and accurate. In fact, according to the United States Census in 2013, it was estimated that 12 percent of the US Population changes mailing addresses between census cycles. Due to this fact, we take proactive measures to update our direct mailing lists by integrating National Change of Address (NCOA) and USPS CASS (Coding Accuracy Support Systems) data into each of our marketing lists.

The data you receive from Gravis Marketing is guaranteed to produce positive results. Our current and previous clients actively endorse our services and our reputation for delivering one of the most accurate polling data services in the United States has become recognized by multiple news agencies since 2012. Our team is dedicated to providing exceptional customer service with each interaction – and this includes the marketing lists we offer each client.

If you’re ready to arm your campaign with the most accurate marketing lists ranging from direct mail lists to email lists and more – contact our award winning team today!