Winter Springs, Fla. – The second largest batch of voting delegates are up for grabs this upcoming week and it appears that New York native Donald Trump will capture the lion’s share of Republican delegates based on a recent poll completed by political campaign website developer Gravis Marketing. On the Democrat side, former New York Senator Hillary Clinton is struggling to pull away from her opponent Bernie Sanders but maintains a small five percentage point lead heading into April 19th‘s crucial primary.

The non-partisan marketing research firm that specializes in political campaign tools based in Winter Springs, Fla., completed a random survey of 481 likely Republican Primary voters and 635 likely Democratic Primary voters on April 13th. The poll has a margin of error ± 4.5% for Republicans and ± 3.9% for Democrats, all at the 95% confidence level.  The polling of New York primary voters were conducted using automated telephone calls (IVR technology), with the results weighted by relevant voting demographics.

The Gravis Marketing poll began by asking both party primary potential participants on their likelihood of participating in the upcoming New York primary. According to the poll, 73 percent of Republicans are ‘Very Likely’ to participate, while 71 percent of Democrat voters indicated the same reply. In the same question, two percent of Republicans indicated they had already taken advantage of early voting, while three percent of Democrats have cast their votes prior to the April 5th Gravis Poll.

On the Republican side, the 481 Republican Primary voters were asked, ‘Assuming you had to vote today, which 2016 GOP candidate would you vote for’? 57 percent of New York voters indicated they’d choose Donald J. Trump as their choice to become the Republican nominee, while Ohio Governor John Kasich received 22 percent. Texas US Senator Ted Cruz gathered 20 percent of support from the voters sampled in the Gravis Marketing poll.

Meanwhile, during the same poll, the 635 likely Democrat Primary voters were also asked, ‘Assuming you had to vote today, which 2016 Democrat candidate would you vote for?’ 53 percent of those polled chose Clinton while 47 percent indicated they are likely to cast their vote for the US Senator from nearby Vermont, Bernie Sanders.

Gravis Marketing’s President Cherie Bereta Hymel offered some analysis of the Gravis Poll in New York. “Ted Cruz has had a tremendous past few weeks, capturing +100 delegates over Trump; however, it appears that streak is going to come to a crashing end based on our New York Polling,” noted Bereta Hymel. “The surprising result we saw from New York is not that Trump appears headed for a huge win in his original home state, but that Kasich seems to be headed for a second place finish over Cruz.”

“On the Democrat side of things, Bernie Sanders will just not go away. Although it is rather clear that Clinton’s support from Super Delegates will catapult her to the Democrat Party nomination, Sanders is still gaining momentum from voters and supporters. The question that needs to be asked clearly here is whether Sanders voters will passionately support Clinton if she is the Presidential nominee or flip ‘sides’ and support Donald Trump – who is connecting with non-traditional voters in a big way.”

Bereta Hymel concluded; “The New York primary is typically the beginning of the home stretch for both parties. However, it’s not a winner take all state. I believe Trump is going to need to have a huge margin of victory and capture more than 60 percent of the delegates in order to have a ‘winning’ night. The strength of support from Trump is not shocking however the lack of support for Clinton in a state in which she was a former US Senator is what is surprising. It’s quite possible that Sanders could pull in some huge numbers to the polls come Tuesday; which could provide Republican’s with some ammunition for the general election.”

Infographics and Polling Demographics posted below for review and publication. 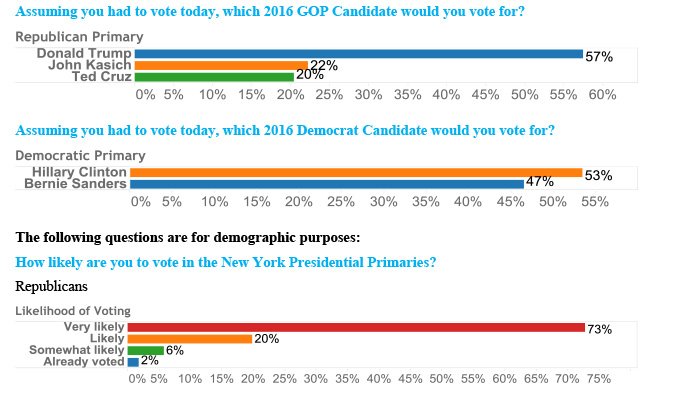 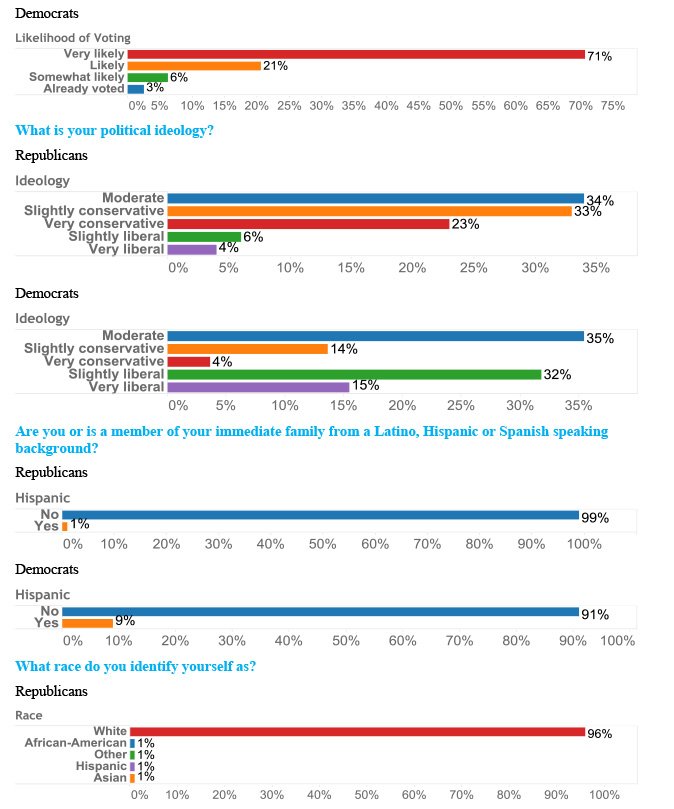 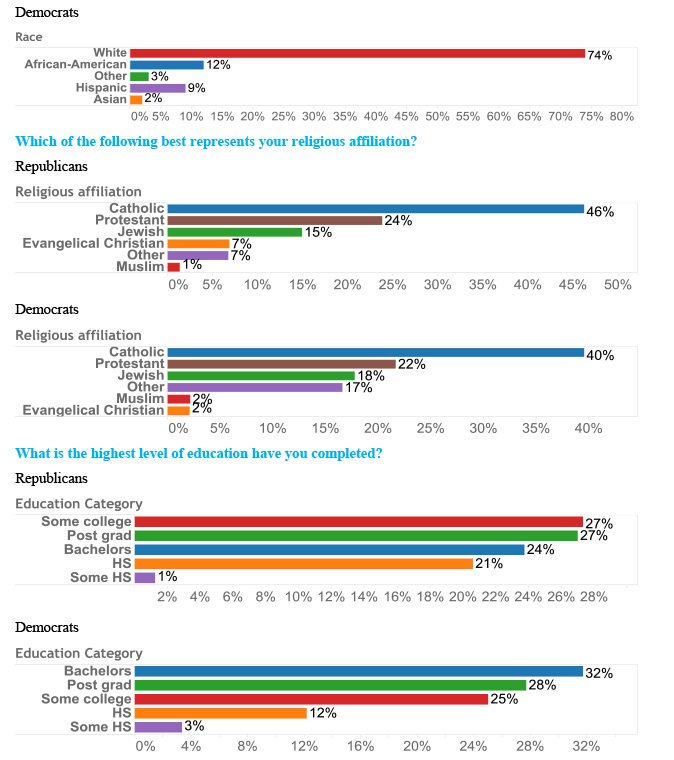 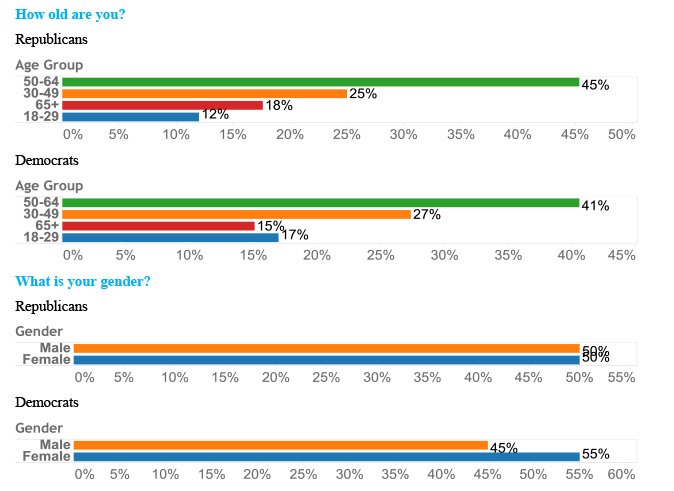