The survey was conducted by automated IVR calls of likely voters between 7/17/2014-7/19/2014. The poll carries a margin of error of ±4% with a 95% confidence level.  Gravis Marketing conducted a survey of likely voters in the race for New York’s 18th Congressional District seat. These results indicate that the race is tight between former

Republican Congresswoman Nan Hayworth and current Democratic Congressman Sean Maloney. Both candidates enjoy positive favorability ratings among surveyed voters. With 41% of those surveyed expressing a favorable opinion of Hayworth compared to 40% expressing an unfavorable opinion. Congressman Sean Maloney held 37% favorability among voters versus 34% expressing an unfavorable opinion. Maloney also received a 36% job approval rating with only 31% disapproving of his job performance in the district. It is also important to note that respondents in this district viewed President Obama’s job approval more negatively, with 34% approving of the President’s job performance and 56% disapproving. This may indicate that voters are not willing to apply disapproval of the President to Maloney.

However, when you have a President who has a low job approval rating in this district it is bound to effect the incumbent or challenging party.” As of now, the race leans towards the Republican candidate, but it is anticipated it will be challenged fiercely by the Democrats. “Nevertheless this district is a swing district and it could just as easily reelect Congressman Sean Maloney,” Cherie Bereta Hymel explained.

Do you have a favorable or unfavorable opinion of Democrat Sean Maloney?

Do you have a favorable or unfavorable opinion of Republican Nan Hayworth?

If the election for US Representative were held today and the candidates were Republican Nan Hayworth and Democrat Sean Maloney, whom would you vote for?

Do you approve or disapprove of Representative Sean Maloney’s job performance? 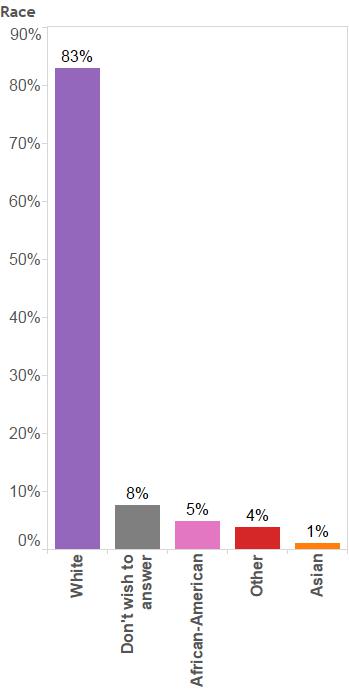 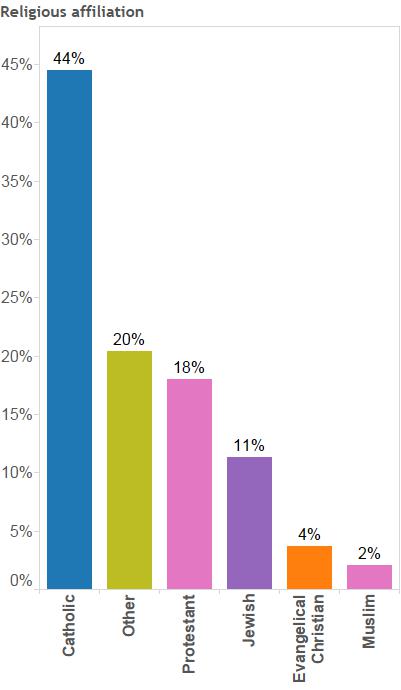 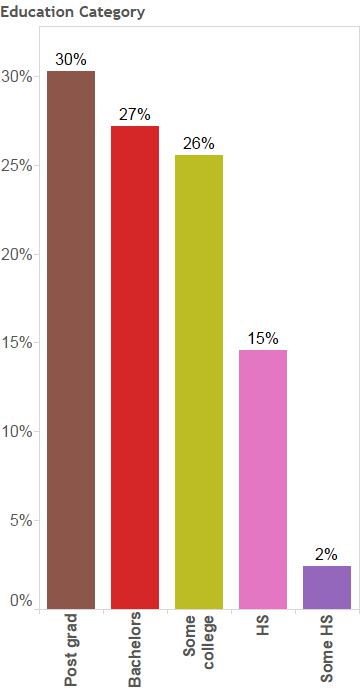 Note: the polls were conducted using automated telephone and weighted by voting demographics.