The first question asked of Kentucky voters had to do with their opinion of the job performance of President Barack Obama. 50 percent of those polled indicated that they align themselves with the Democratic Party, 39 percent lean towards the Republican Party affiliation and only 11 percent indicated they were Independent voters. With the large amount of Democratic voters representing the majority of those polled, it comes as a surprise that nearly 58 percent of those in Kentucky stated they currently disapprove of President Barack Obama’s job approval. 36 percent indicated they approve of his job performance while 6 percent are currently unsure.

The voters in Kentucky were then asked to choose between potential Presidential candidates for the upcoming General Election in 2016. Kentucky Senator Rand Paul represented the Republican ticket in this hypothetical match-up and paired up against Hillary Clinton or Elizabeth Warren who are potential Democratic candidates. Paul received the majority in both survey’s; leading Clinton by 3 points and leading Warren by a 13-point margin.

The Kentucky likely voters were also asked about their choice of for the State Senator seat between Incumbent Mitch McConnell or Democrat Alison Lundgren Grimes. “If the race for election for US Senate were held today and the candidates were Republican Mitch McConnell and Democrat Alison Lundgren Grimes, whom would you vote for?” With only a few weeks before the November 4th general election, McConnell currently holds a 50 percent to 47 percent lead over Lundgren Grimes – with only 4 percent uncertain at this moment. 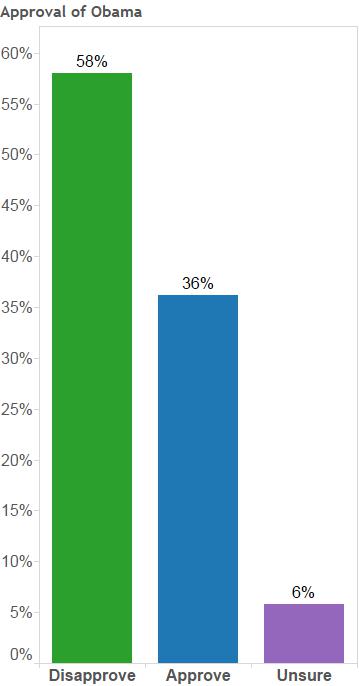 If the race for election for US Senate were held today and the candidates were Republican Mitch McConnell and Democrat Alison Lundgren Grimes, whom would you vote for? 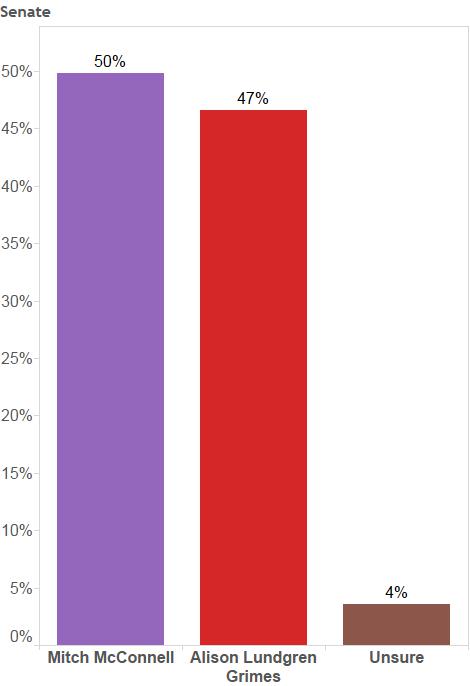 Are you comfortable with federal authorities bringing illegal aliens into Kentucky from the Mexican border? 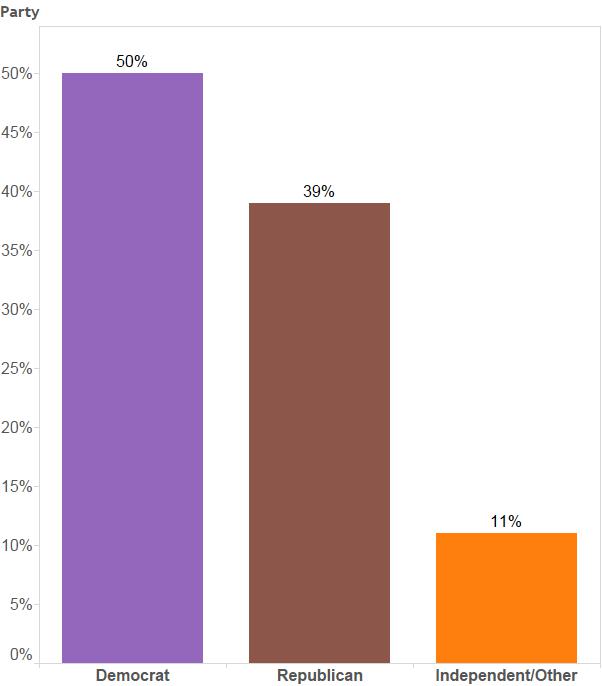 Are you or is a member of your immediate family from a Latino, Hispanic, or Spanish speaking background? 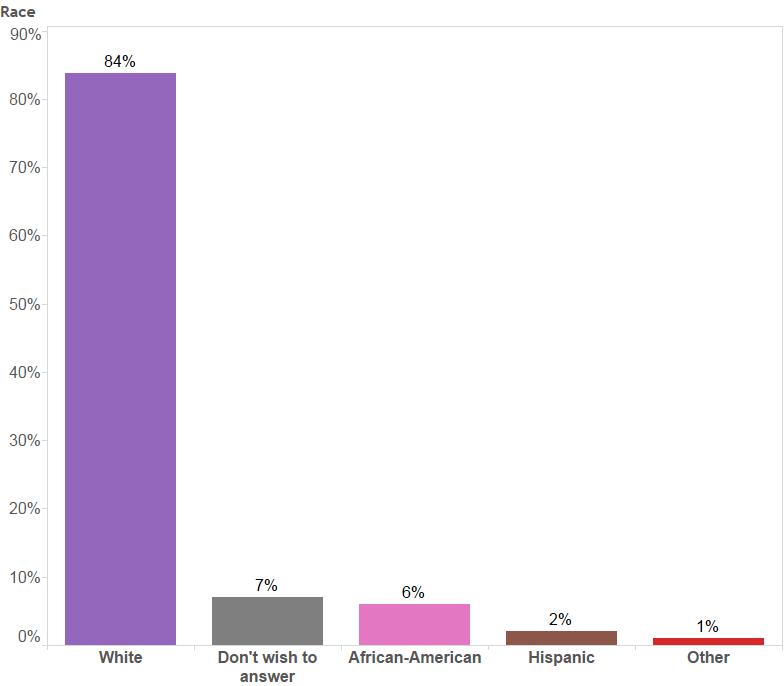 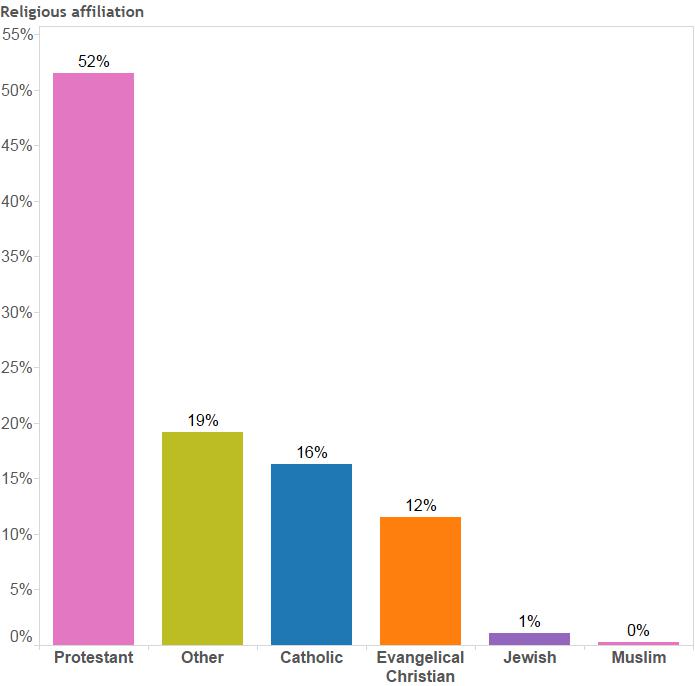 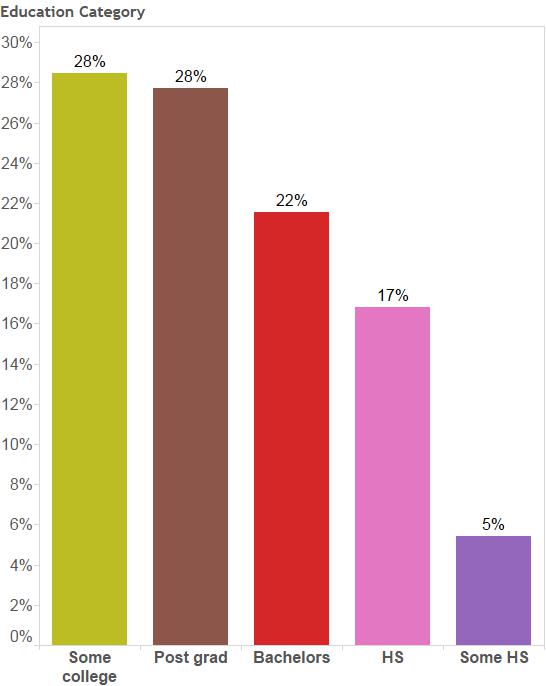