Winter Springs, Fla. – Based on a recent survey seeking the opinions of 1,728 registered voters in Virginia on the upcoming presidential race, the governor’s race, gay conversion therapy, and other issues – it appears that Virginia is likely to become a hotly contested state for both political parties as results were extremely close in many categories. The Gravis Marketing poll was conducted on May 24th and has a margin of error of ± 2% at a 95% confidence level. The total may not round to 100% because of rounding. The polls were conducted using automated telephone calls and weighted by anticipated voting demographics with those being polled obtained through the State of Virginia voting records database.

The first question asked of the pool of registered voters in which 36 percent were Democrats, 32 percent Independents and 31 percent Republicans inquired; “Do you approve or disapprove of President Obama’s job performance.” As indicated above, the opinions of Virginians were nearly equally divided; with 47 percent disapproving, 46 approving and seven percent unsure. The same voters were then asked about the job performance of Governor Terry McAuliffe. Again, Virginia voters were split, with 42 percent approving, 40 percent disapproving and 18 percent unsure of his job performance.

The focus of the Gravis Marketing poll then shifted to asking registered voters, “If you had to vote today in a match-up between Hillary Clinton and Donald Trump, who would you vote for?” The Virginians polled answered by supporting Hillary Clinton (45 percent) to Donald Trump’s (41 percent). 14 percent of those polled are currently unsure as to which of the two presumptive candidates for President of the United States they’d select come November 2016.

The same 1,728 registered voters that participated in the automated phone calls survey were then asked about a potential third-party run involving Libertarian candidate Gary Johnson. In this scenario, Mrs. Clinton increases her lead over Trump by six points, 44 percent to 38 percent, with 12 percent unsure and only six percent selecting Gary Johnson.

The next question asked of Virginia registered voters; “If the election for Governor were held today and the candidates were Democrat Ralph Northam and Republican Ed Gillespie, who would you vote for?” In this case, Republican Ed Gillespie currently holds a narrow two-point lead over Democrat Ralph Northam, 40 percent for Gillespie and 38 percent for Northam – with 22 percent of registered Virginian voters choosing an ‘other’ candidate.

Finally, the voters were questioned about their stance on gay conversion therapy, specifically asking those who participated in the Gravis Marketing poll, “Do you think that gay conversion therapy aimed at changing a person’s sexual orientation should be legal or illegal for minors in Virginia?” 64 percent of those that participated in the survey indicated that this initiative should be illegal, only 13 percent would support this type of legislation as being legal for minors, while 23 percent were unsure of their stance on this issue.

Do you approve or disapprove of Governor McAuliffe’s job performance? 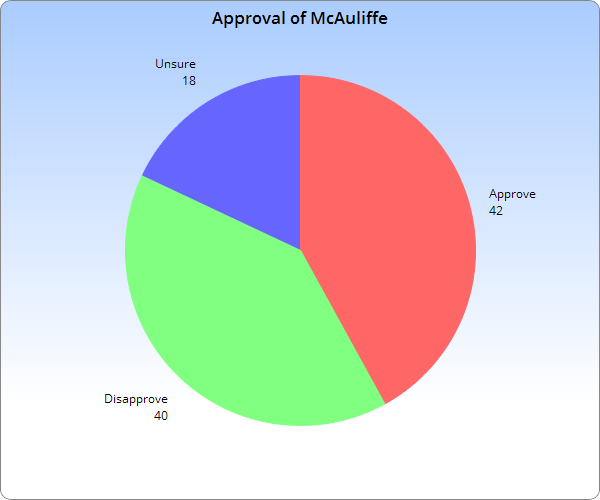 If you had to vote today in a matchup between Hillary Clinton and Donald Trump, who would you vote for?

If you had to vote today in a matchup between Hillary Clinton, Donald Trump and Gary Johnson, who would you vote for? 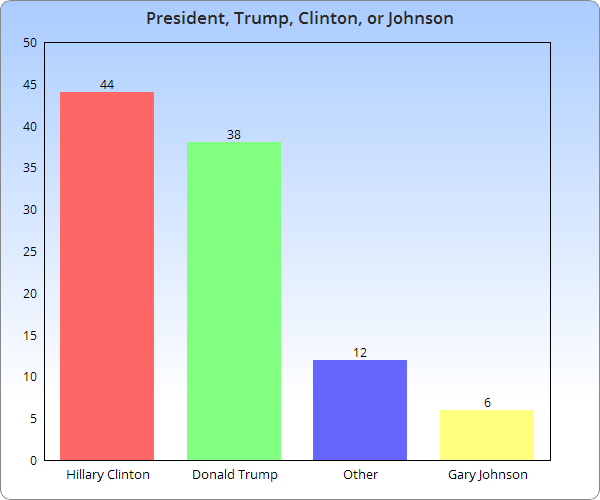 If the election for Governor were held today and the candidates were Democrat Ralph Northam and Republican Ed Gillespie, who would you vote for?

Do you think that gay conversion therapy aimed at changing a person’s sexual orientation should be legal or illegal for minors in Virginia? 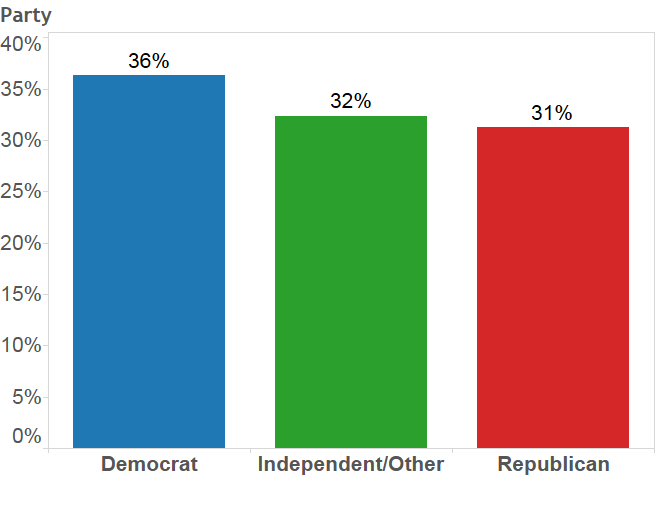 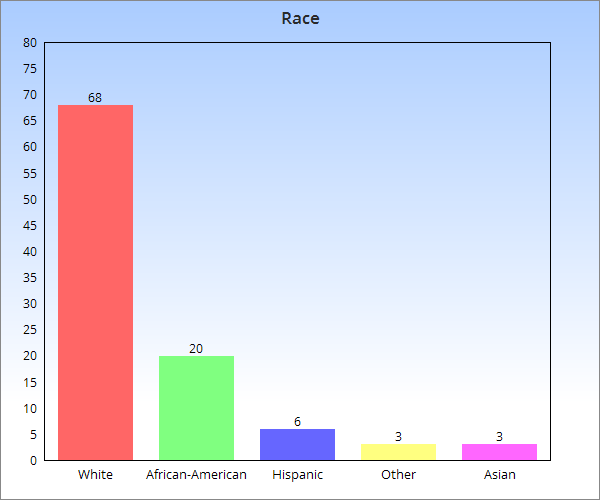 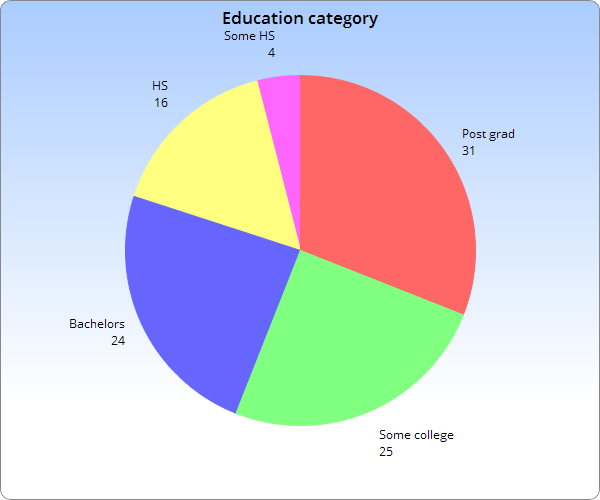