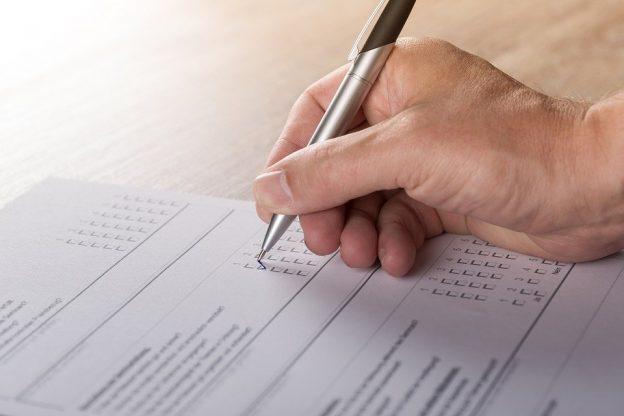 Gravis Marketing believes that accurate voter lists are essential to any campaign. As the new currency in politics, voter lists can make or break elections by determining whom your campaign is reaching.

Having access to a detailed voter database is the most effective way to streamline your campaign, sending your message to specific voters from any region, affiliation, or demographic.

Why Our Voter Database?

Gravis Marketing can adapt your voter lists to the changing trends of your voters, helping you with your specific goals in the specific ways you need.

We know that making the most of your budget is a priority. You need something flexible, customizable, and dependable. That’s why our comprehensive database includes:

And that is just to name some of what we offer, all of which are compatible with your own database.

What Lists Do We Offer?

We simplify the process of finding your target audience by offering lists organized by the size of your intended campaign. Using our voter lists, you can target any region, state, county, or town that your campaign requires.

From municipal judge to President of the United States, our voter lists can handle campaigns of any scope, including:

What About My Own Data?

If you have your own voter lists, that’s perfect—we can match it.

Gravis Marketing uses state voter rolls as well as our own database of voter files to make sure all our data is as current as possible, which lets us:

Our data-matching lets your campaign target voters accurately. You can seamlessly integrate opt-in email systems knowing that your emails won’t end up in a dead inbox or spam folder. You can run a mail campaign knowing that your postcards are being sent to real addresses from real voters.

Gravis Marketing is here to help your campaign achieve the results it deserves. Try us out: scroll up and get a free quote!

Or, if you prefer, contact us by phone for a free consultation on how we can help you get-out-the-vote.