Executive Summary
Winter Springs, Fla. – A 12 percentage point lead for Condoleezza Rice over her next closest primary challenger and a four point advantage over that challenger in head-to-head polling general election match-up highlight recent poll results completed by Gravis Marketing. The nonpartisan research firm based in Winter Springs, Fla recently conducted a random survey of 513 registered voters in California regarding the Senate election. The polls were conducted using automated telephone calls (IVR technology) and the results are weighted by anticipated voting demographics. 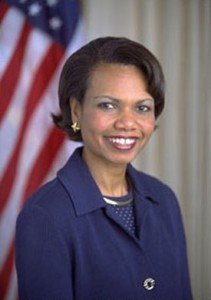 As with all Gravis Marketing Polls, voters polled were asked demographic measurement questions to validate data. When asked about party affiliation; 43 percent stated that they were Democratic, 31 percent indicated they were Republican while 26 answered they were Independent or other party affiliated.
The polling questions began by asking, “If the 2016 US Senate Primary were held today, who would you vote for?” 46 percent would cast their vote for Condoleezza Rice of 513 registered voters in California if the primary was held today. 34 percent stated they’d support democrat Kamala Harris. Democrat Loretta Sanchez received 11 percent support while Republican Tom Del Beccaro captured a paltry nine percent of those polled.
The next question narrowed the field of potential US Senate Seat candidates to two; pairing Condoleezza Rice against Kamala Harris. In this case, 52 percent of the voters polled indicated that if they had to choose between Condoleezza Rice and Kamala Harris, they’d select Condoleezza Rice.
Finally, voters were asked “If the general election were held today, between Condoleezza Rice & Loretta Sanchez, who would you vote for?” Of the 513 registered voters asked, Condoleezza Rice captured 64 percent support while Loretta Sanchez received 36 percent in a head-to-head match-up.
The Gravis Marketing Poll has a margin of error of ± 4% and was paid for by the Conservative Action Fund PAC. The complete results of the polling are indicated below.
If the 2016 U.S. Senate Primary were held today, who would you vote for? 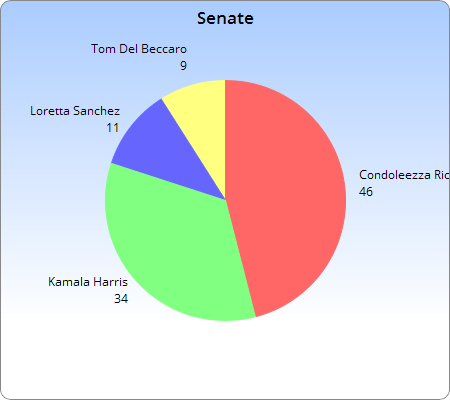 If the general election for United States Senate were held today, between Condoleezza Rice & Kamala Harris, who would you vote for? 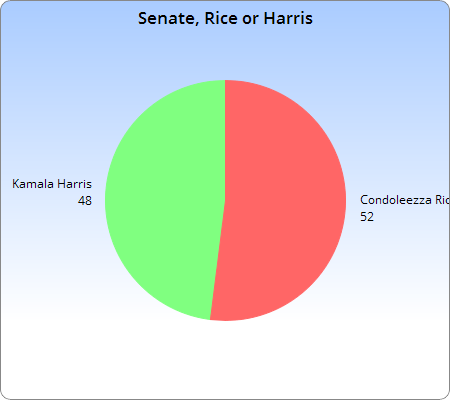 If the general election were held today, between Condoleezza Rice & Loretta Sanchez, who would you vote for? 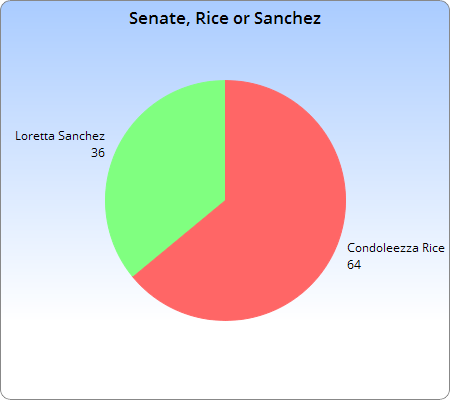 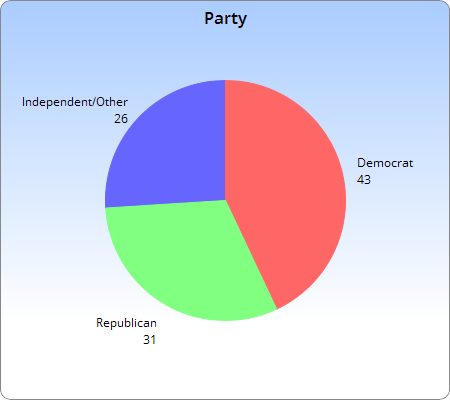 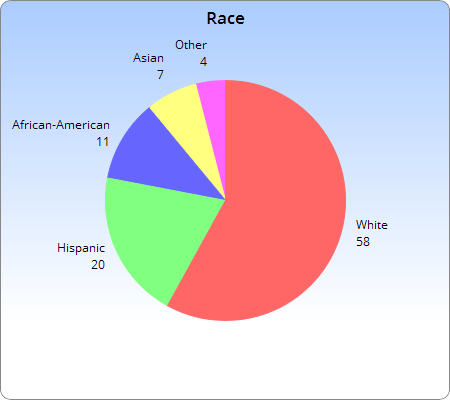 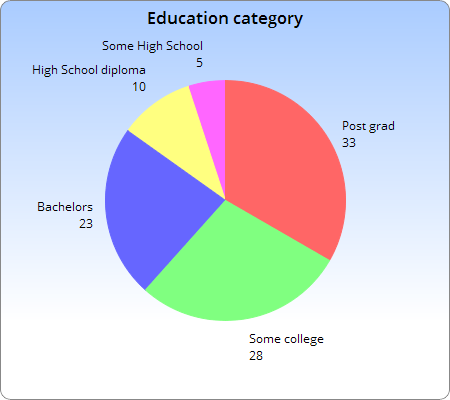 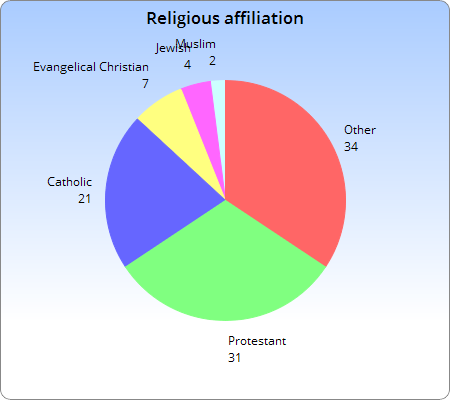 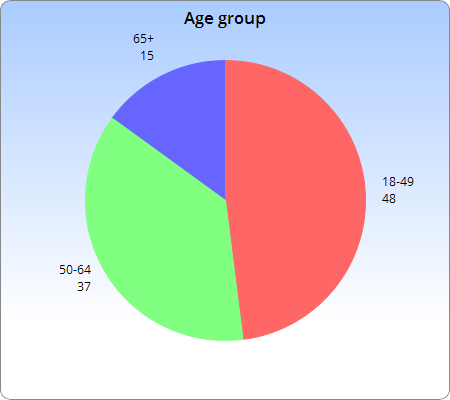 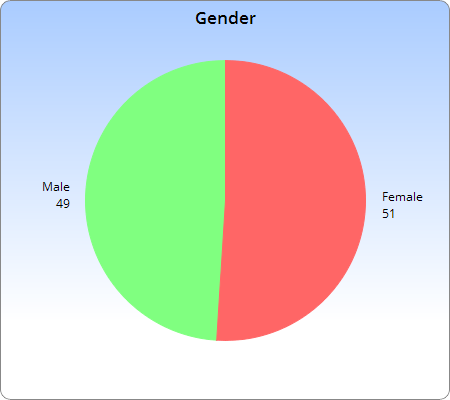