Gravis Marketing, a nonpartisan research and political marketing firm, conducted a random survey of 909 registered, likely voters using a registered voter database  in Nevada. The poll was conducted from December 23th to the 27st and includes 406 Republican Caucus participants, 326 Democratic Caucus participants, and the remainder not planning on participating in the caucus, but are planning to vote in the regular elections. The poll has a margin of error of ± 3% [5% for Republican and Democratic caucuses]at the 95% confidence level. The total may not round to 100% because of rounding. The polls were conducted using automated telephone calls (IVR technology) and weighted separately for each population in the question presented. 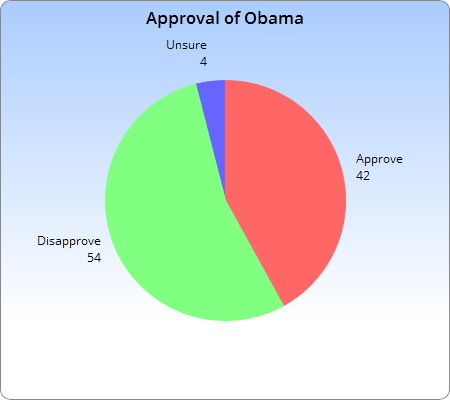 Do you approve or disapprove of Governor Sandoval’s Job Performance? 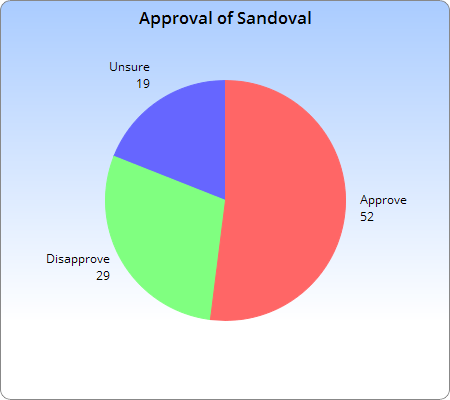 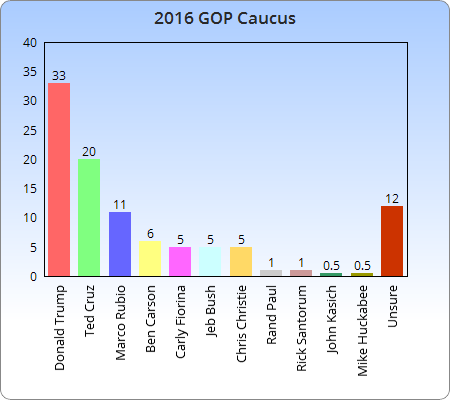 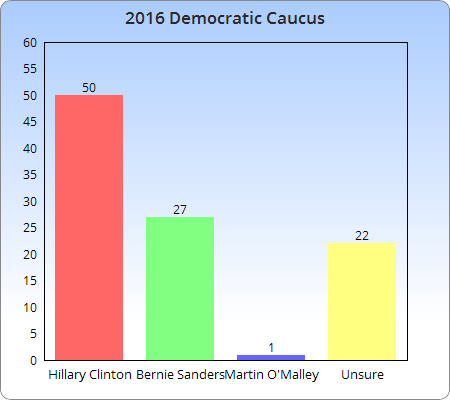 If the election for Senate were held today and the candidates were Republican Joe Heck and Democrat Catherine Cortez Masto, Who would you vote for? 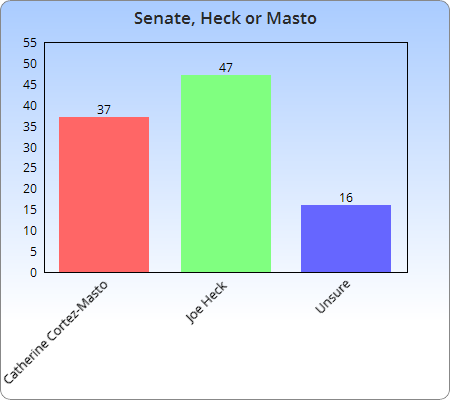 If the election for Senate were held today and the candidates were Republican Sharron Angle and Democrat Catherine Cortez Masto, Who would you vote for? 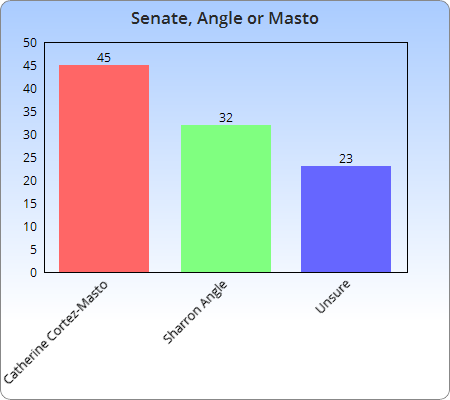 Which of the following do you think is the best course of action the U.S. should take regarding the refugee crisis in Syria? The following questions are for demographic purposes:
How likely are you to vote in the Nevada Caucuses? 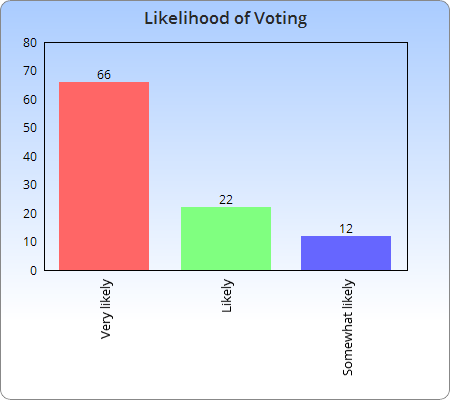 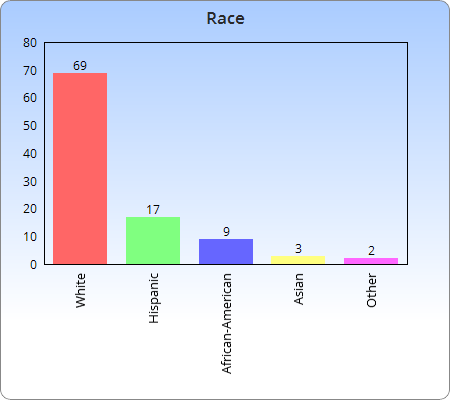 How often do you attend church or religious services? 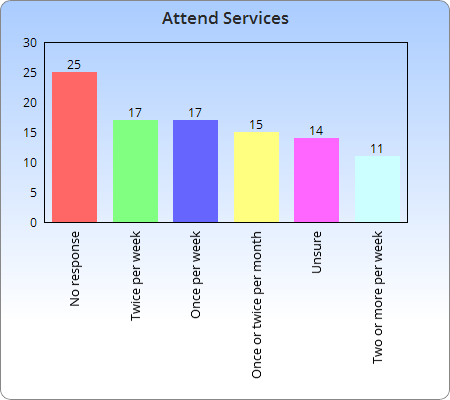 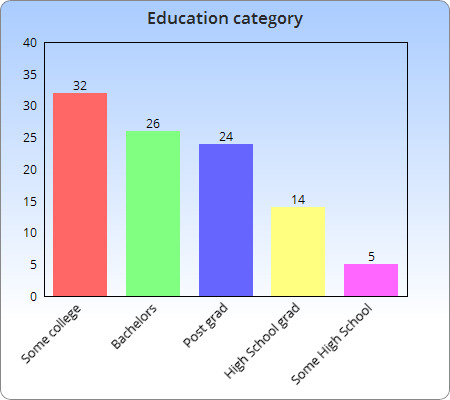 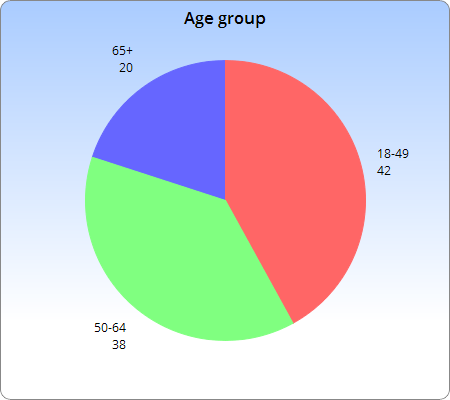 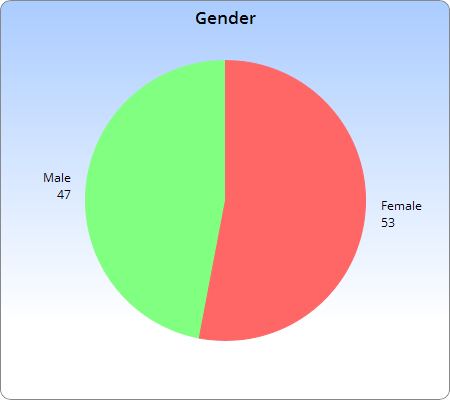